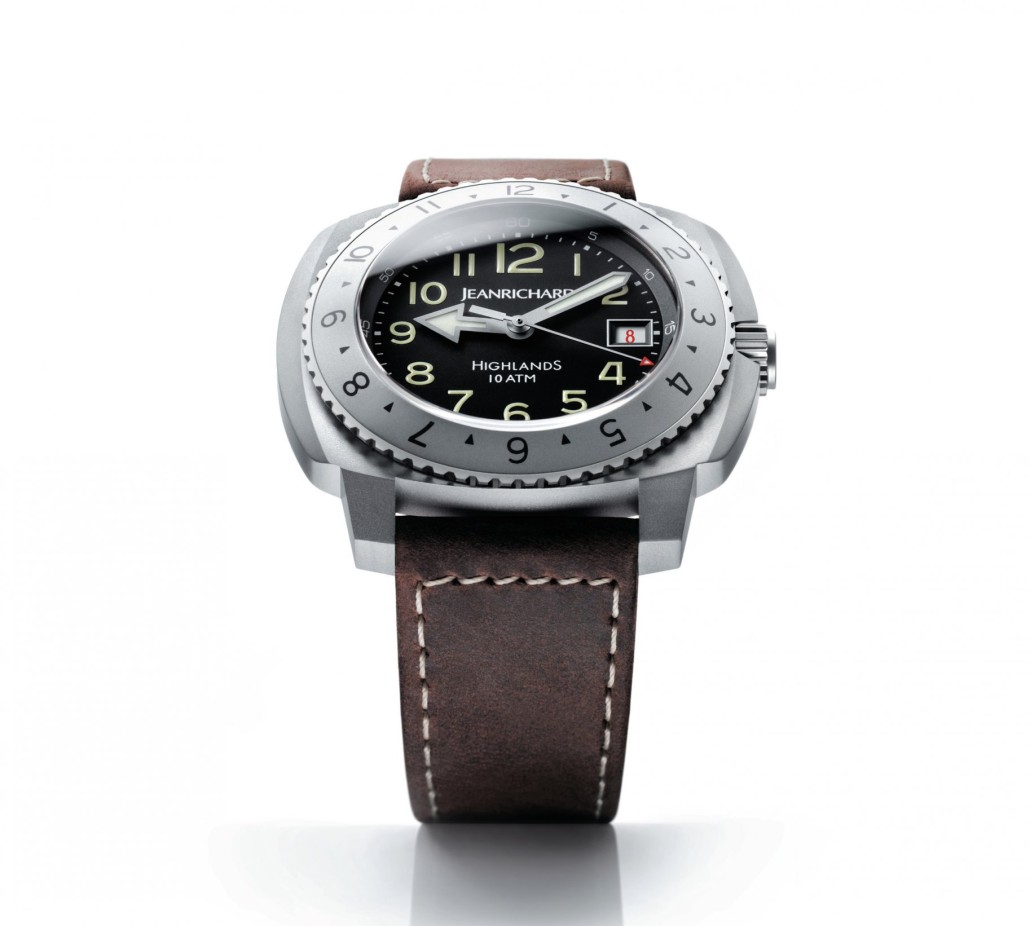 The watch is a reinterpretation of JeanRichard’s original Highlands timepiece, which was created in 1990 and took its inspiration from the African savannah and also came with photography by Peter Beard.

The 2012 interpretation, which will be showcased at the upcoming SIHH watch fair, was designed with a masculine, contemporary feel.

Other notable features include an automatic mechanical JR1000 calibre, black fabric strap with PVD buckle, and a screw-down crown providing water-resistance of 100 metres.

Nick Brandt is a British photographer who specialises in intimate portraits of animals of the African savannah.

Created in 2010 in response to a dramatic rise in poaching across Africa, Big Life Foundation is a non-profit organisation whose mission is to preserve the fauna and ecosystem of Africa.