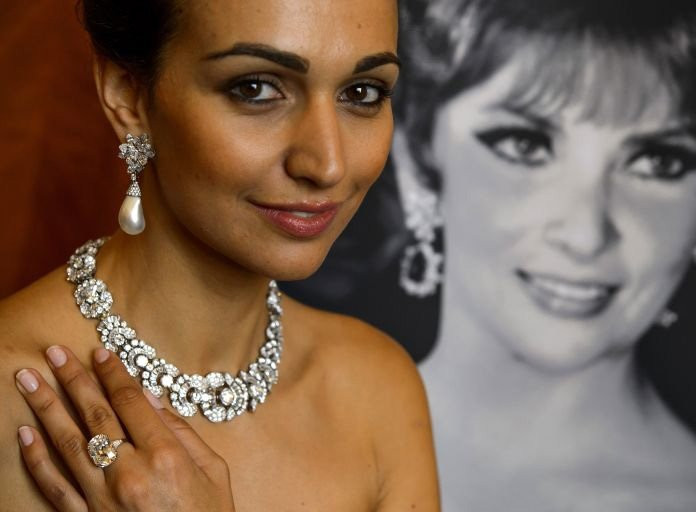 Amongst the collection was a pair of pearl earrings which yielded the eye-catching figure of $2.39 million – twice ther pre-sale estimate – breaking the previous record for pearl earrings set in 2011 for a pair owned by fellow movie icon Elizabeth Taylor.

More than 20 pieces - many created by Italian jeweller Bulgari sold - at the Sotheby’s auction in Geneva, Switzerland. The auction also featured a yellow diamond reportedly once owned by a Shah of Persia that sold for just under $3 million.

Speaking prior to the auction, Lollobrigida, 85, confirmed that a portion of proceeds  rom her collection would go towards stem cell research.

“Selling my jewels to help raise awareness of stem cell therapy, which can cure so many illnesses, seems to me a wonderful use to which to put them, she said.”

Lollobrigida’s acting heyday came in the 1950s and ‘60s when she starred alongside such notable performers as Tony Curtis, Frank Sinatra, Anthony Quinn and Rock Hudson. In the 1970s she embarked on a successful career as a photographic journalist.