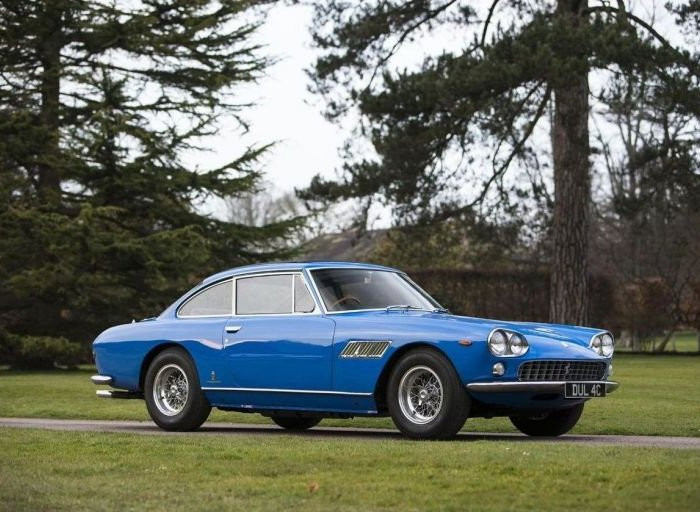 John Lennon’s Ferrari to be Sold at Auction

The first ever car to be owned by the late, iconic Beatles singer and songwriter John Lennon is to go under the hammer at a Bonhams auction in Goodwood, UK next month.

The sky-blue, right-hand-drive Ferrari has been refurbished several times over the years, before being restored to its original spec by its current owner, including its original colour scheme and  DUL 4C registration.

The car received substantial attention in February 1965 when the 25-year-old Lennon purchased it after passing his driving test. He is said to have emerged from his home in Weybridge, Surrey, to find the narrow road outside the security gates teeming with luxury cars, courtesy of quick-thinking local car dealers.

In 2011, the car was due to go on under the hammer at a Paris auction, but was withdrawn before the sale because the seller could not bear to part with it.