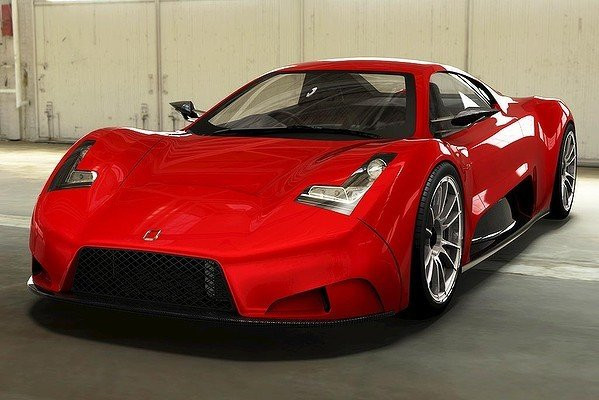 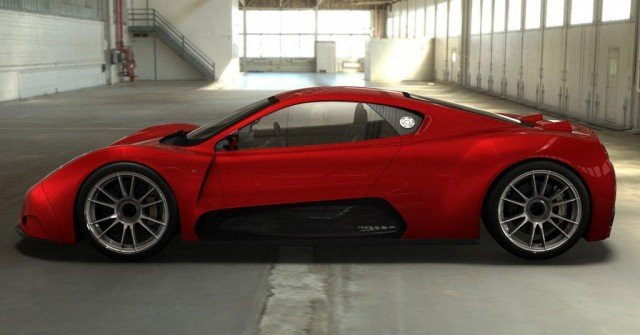 Australian auto makers Joss Automotive have unveiled the latest iteration of their supercar which first launched as a prototype in 1998.

The fruits of years of development, the Joss JP1 features a host of augmentations, including an all new in-house designed DOHC alloy V8 engine to replace the existing pushrod version, a bespoke Albins/Joss transaxle, a chrome-moly space frame, and carbon-fibre bodywork.

Design work on the original Joss prototype, the JT-1, began back in 1998, following of six years of work by its creator and founder of Joss Automotive, Matt Thomas.

While the original prototype claimed a claimed top speed of around 340 km/h (211 mph), it has not been revealed whether this latest version matches, or indeed tops, that figure.

Additionally, due to stringent Australian design regulations, the first five vehicles built and sold by Joss will only be available as track-day cars.

However, according to its creators, if the necessary money can be raised, Joss Automotive plans to apply for European limited-run approval where JP1 could be registered and used on public roads.