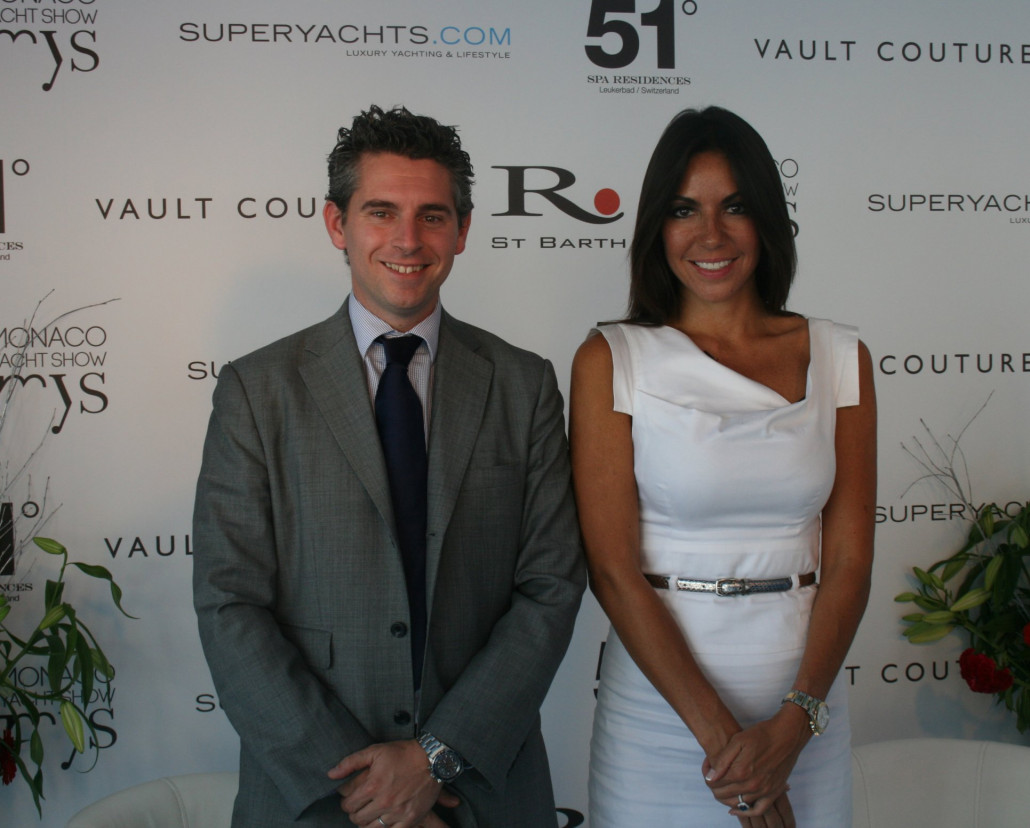 Julien Schaerer of Antiquorum talks ONLY WATCH in Monaco

Amongst the decadence and extravagant glamour of the Monaco Yacht Show, the ONLY WATCH charity auction offers a reminder that the luxury lifestyle need not be at the expense of others less fortunate.

The 2011 edition of the biannual auction, which raises money for research into duchenne muscular dystrophy disease, took place last Friday in the Principality, raising a staggering €4.56 million for 40 unique watches. One hundred percent of the proceeds will go to research.

Forty high-profile watch brands create and donate a one-off timepiece to the auction. Amongst the watches sold at the event this year, which was held by Antiquorum Auctioneers, included a Patek Philippe creation, which fetched an impressive €1.4 million alone.

The auction was created in 2005 by former Monaco Yacht Show managing director Luc Pettavino, whose son was diagnosed with duchenne muscular dystrophy. Mr Pettravino decided that not enough was being done to raise funds to try and find a cure, so he approached a group of Swiss watch makers with his unique proposal.

Superyachts.com caught up with Julien Schaerer of Antiquorum Auctioneers ahead of the event  to find out more.

See the full video interview with Mr Schaerer above this article.