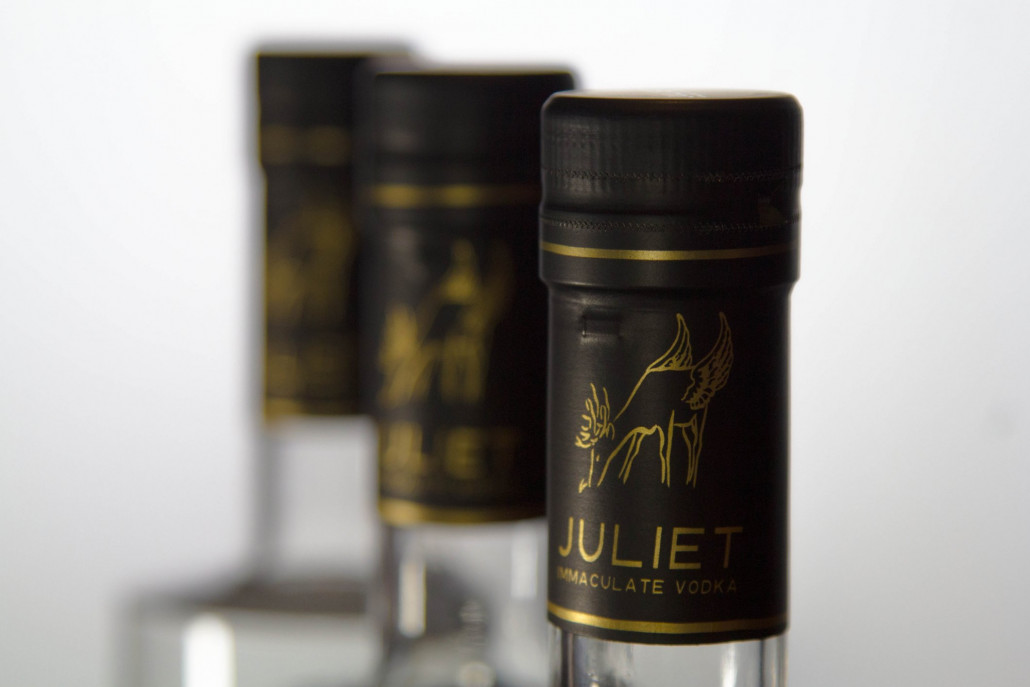 For centuries Russia and Poland have been considered the spiritual homes of vodka, but England is increasingly giving them a run for their money.

The latest UK vodka brand to emerge is Juliet Immaculate Vodka, which launched at the prestigious Monaco Formula One Grand Prix weekend last May and has since appeared at global A-list events in New York City, Barcelona, Paris, Sweden and London.

The vodka is distilled just once and is handcrafted in small batches, allowing them to create pure vodka from the offset and resulting in a high-end luxury product.

"There is no need for a second or third distillation, as we don’t allow any impurities to enter from the start, it is simply not an option", says Shammi Shinh, head of Prodiguer Brands.

He added: "There is no need to filter through bones, crystals or gold, we confidently purify our vodka without any marketing gimmicks."

Juliet Immaculate Vodka is produced at its own distillery based in the South of England, United Kingdom.