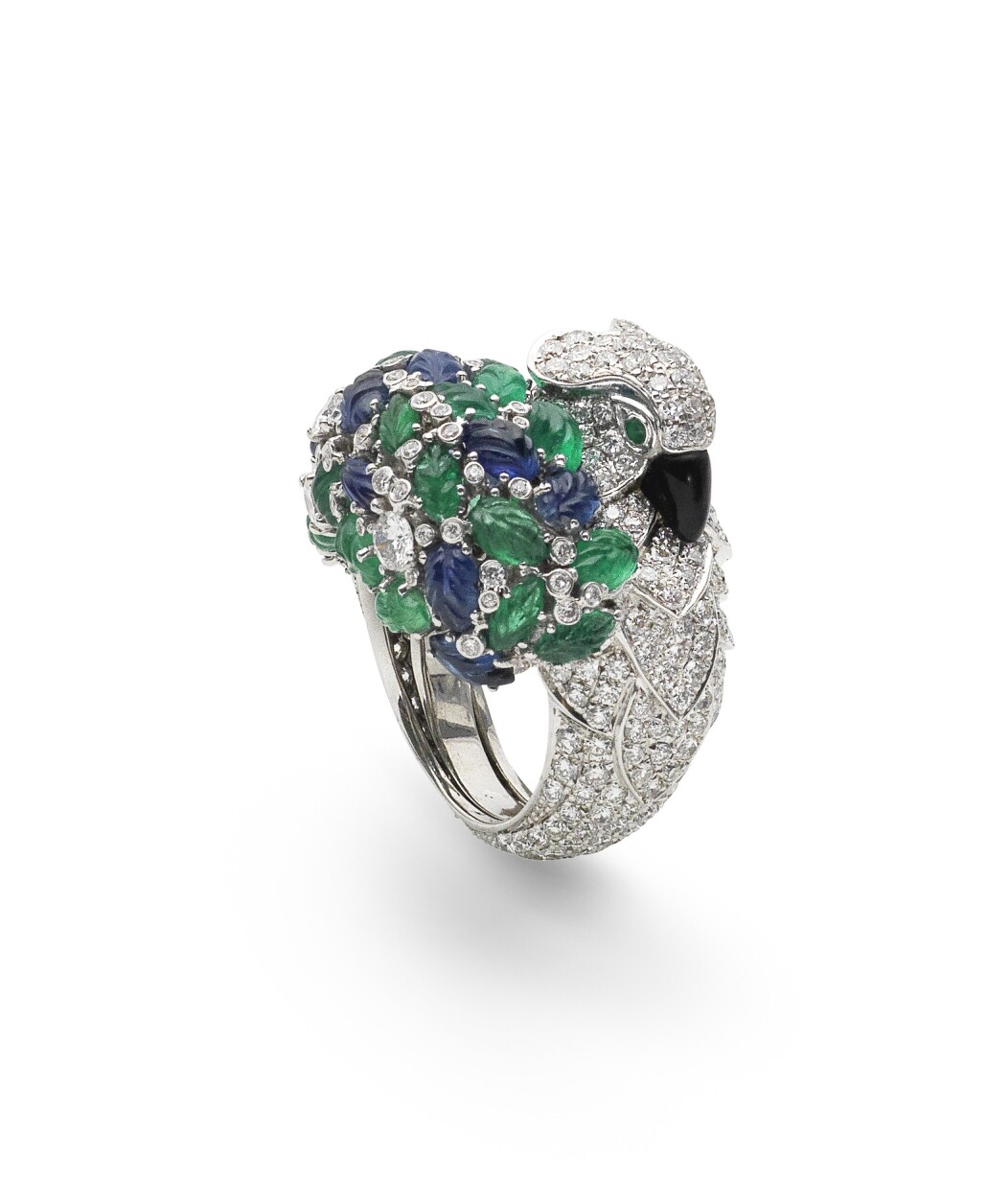 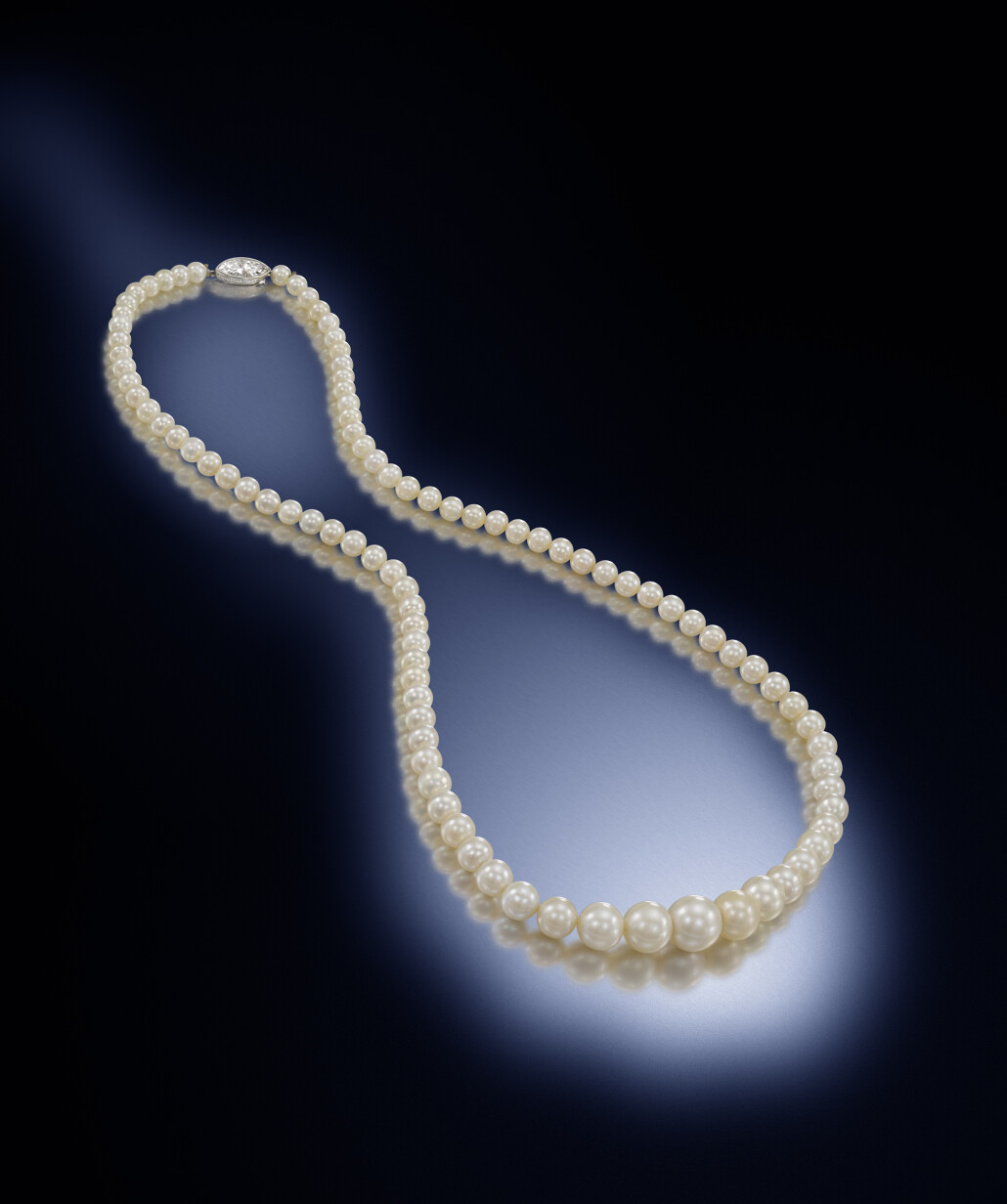 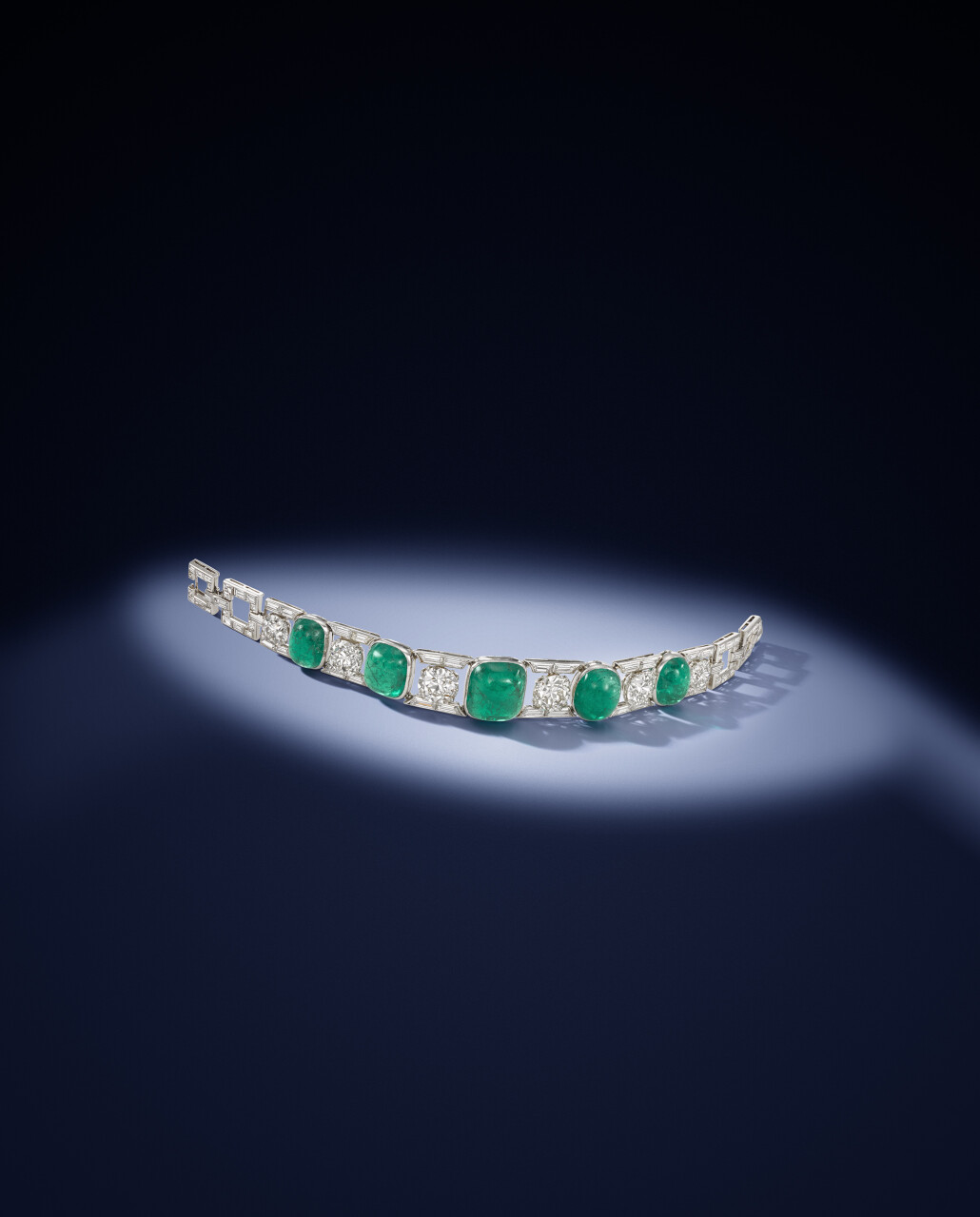 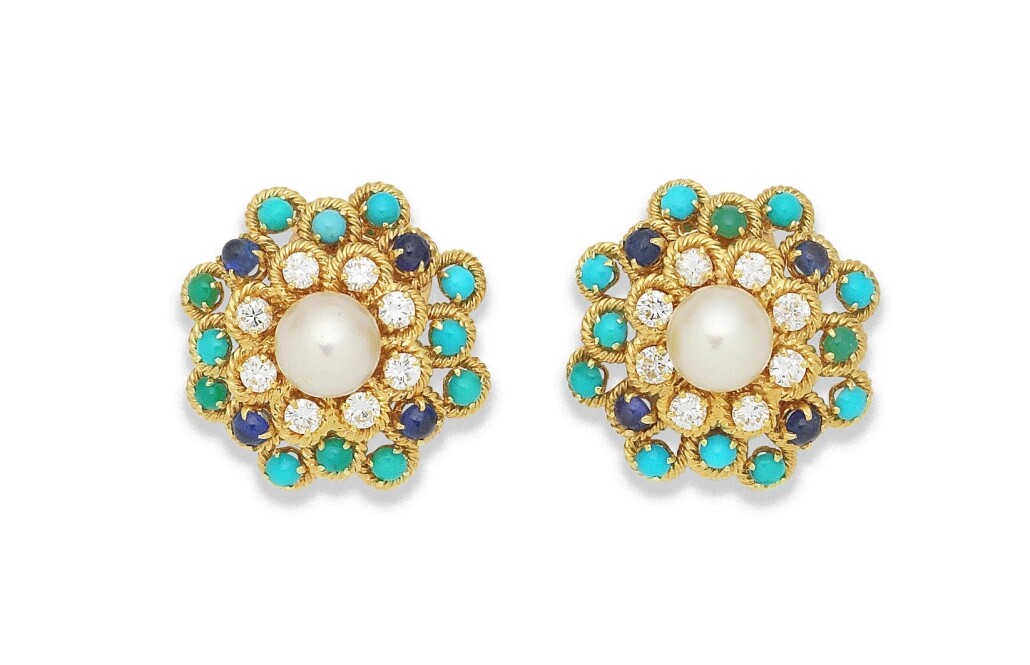 An exceptional collection of gemstomes and jewellery will lead the Bonhams London Fine Jewellery sale in December.

Headlining the auction will be an extremely rare Kashmir sapphire single-stone ring, weighing 14.13 carats. The cushion-shaped sapphire has no indications of heating and is estimated to fetch between £600,000 and 800,000.

Jean Ghika, Head of Jewellery for Bonhams UK and Europe, said: "Kashmir sapphires are amongst the most highly prized gems for serious collectors.

“The mines, located high in the Himalayan mountain range in north west India, were only open for a period of approximately 30 years from the late 1880s onwards. Supplies were soon exhausted, making an example of this size a very rare specimen.”

The global appetite for coloured diamonds has hit the headlines in 2016 and Bonhams is also presenting a Fancy pink-brown diamond ring for sale at the auction. The step-cut diamond weighs 21.33 carats and is estimated at £600,000–800,000.

For those searching for the perfect white diamond this Christmas, Bonhams will also be selling a number of diamonds in a variety of shapes and sizes during its sale. The top white diamond lot is a 12.08 carats pear-shaped diamond single-stone ring, estimated at £500,000–700,000. Coming from a private collection created in the 1970s, the gemstone is accompanied by a report from GIA stating that the diamond is D colour, VVS1 clarity.

For jewellery lovers and collectors, the Bonhams sale also includes three impressive lots created in the Art Deco period, featuring emeralds. The first, an Art Deco Emerald and Diamond Bracelet, by Cartier, circa 1935, is estimated at £80,000–100,000. The bracelet has been designed with a series of undulating square-shaped links pavé-set with brilliant-cut diamonds, each centrally set with a cut-cornered step-cut Colombian emerald.

Ms Ghika added: “It is more unusual to see an Art Deco piece with coloured stones given the majority of pieces from the period consist mainly of white diamonds. This splash of colour makes the bracelet a real statement piece and is a wonderful example of Cartier in its Art Deco heyday.”

Bonhams sells more jewellery lots each year than any other international house and has more dedicated jewellery auctions annually.