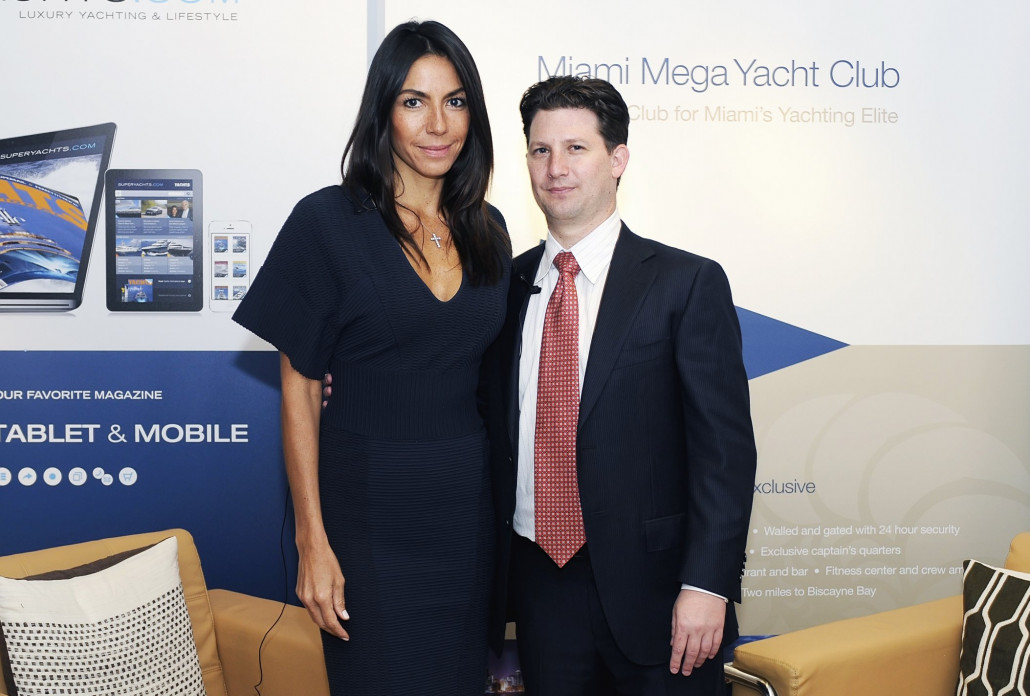 Kevin Diemar on the Changing Face of Private Aviation

Unity Jets are now a well-established name in the world of private aviation, but in such a fast-paced industry, the need for innovation is ever present.

We sat down with Kevin Diemar, CEO and Founder of Unity Jets, to discuss the company’s increasingly strong position in the marketplace, the changing demands of the modern private jet customer, and what the future holds for the industry.

“Business is really strong,” he began by telling us. “Our firm has grown, we’ve hired two new folks since we last met, and the market is expanding and Unity’s a part of it.

So what would he say the new consumer is looking for when it comes to private jet travel?

“Our customers first and foremost are looking for wi-fi,” he said. “Anythign they find in their family home, they want on their jet now. Just like the yacht industry, they want their LED lighting, they want wi-fi, they want to stay connected, whereas before I think the jet was a place they could be with their family and maybe disconnect for those 2-3 hours in the air. Now it’s a 24-hour world.

“Even the interiors, the leathers, the cappuccino makers – they really want all those home comforts.”

And in this new 24-hour world, where are Unity Jets seeing most of their client base coming from?

“We do pick up a lot of South American clients being that we are based in south Florida,” he said, “and a lot of these clients may actually own an aircraft in South America, but when they come to America for a holiday they might want to go skiing with their family and so they call us for our services for those trips.

“China has also been a very big destination for our clients. We’ve done a few trips starting in Florida actually and one from New York and they actually went to china, hopped around and came back privately on a Gulfstream 5.”

Finally, we asked Kevin what he believes the future holds for the private jet industry as a whole?

“I think the future’s very bright,” he said with resolute confidence. “I think as the economy’s rebounded so has our industry. Not that it ever went away, but there’s been a lot of changes.

“Two of the large fractional companies have exited the business, which has been a windfall for our business I think. That model has been challenged a little bit with people seeing a lot of value in what we do. Pay as you go, not having any capital tied up, and still being able to fly on the best aircraft.

You can watch the full video interview with Kevin Diemar above this article.