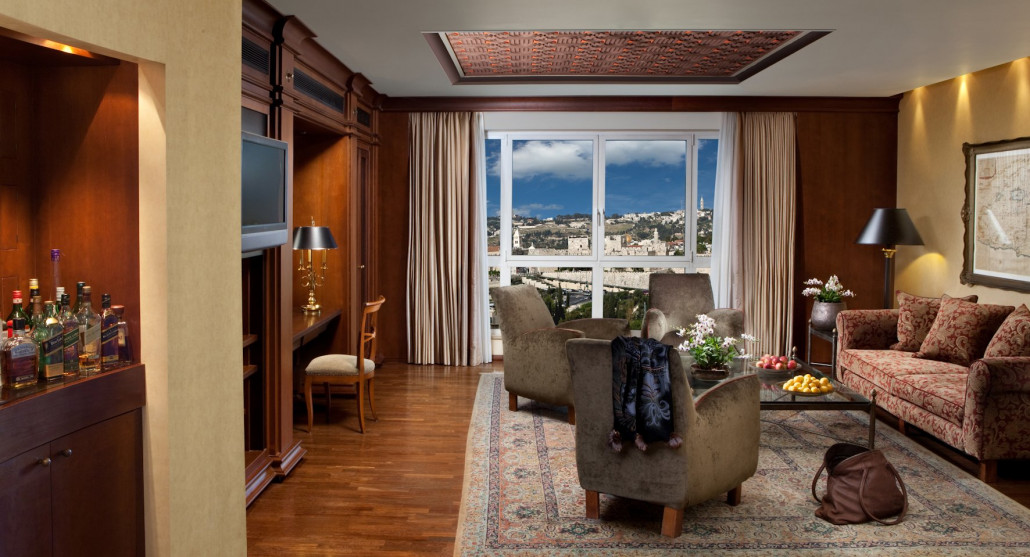 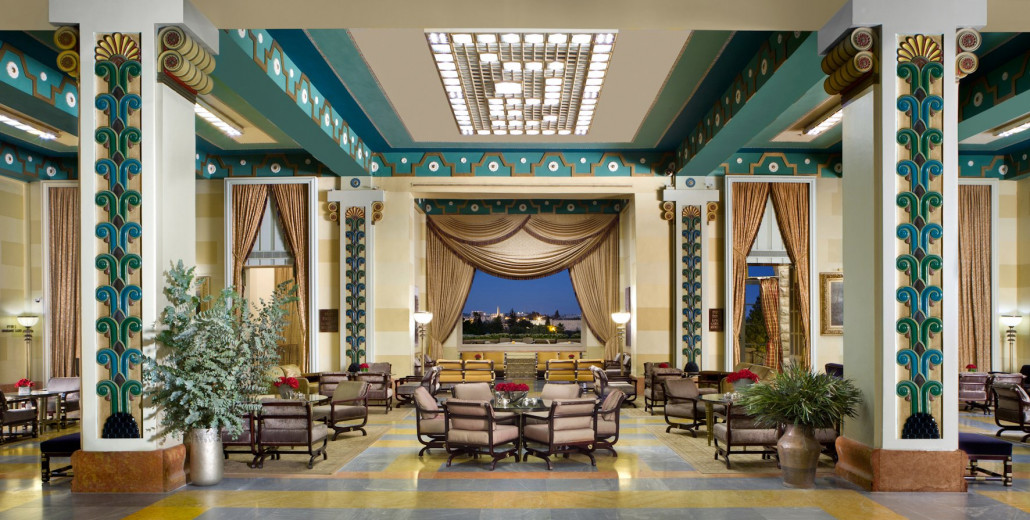 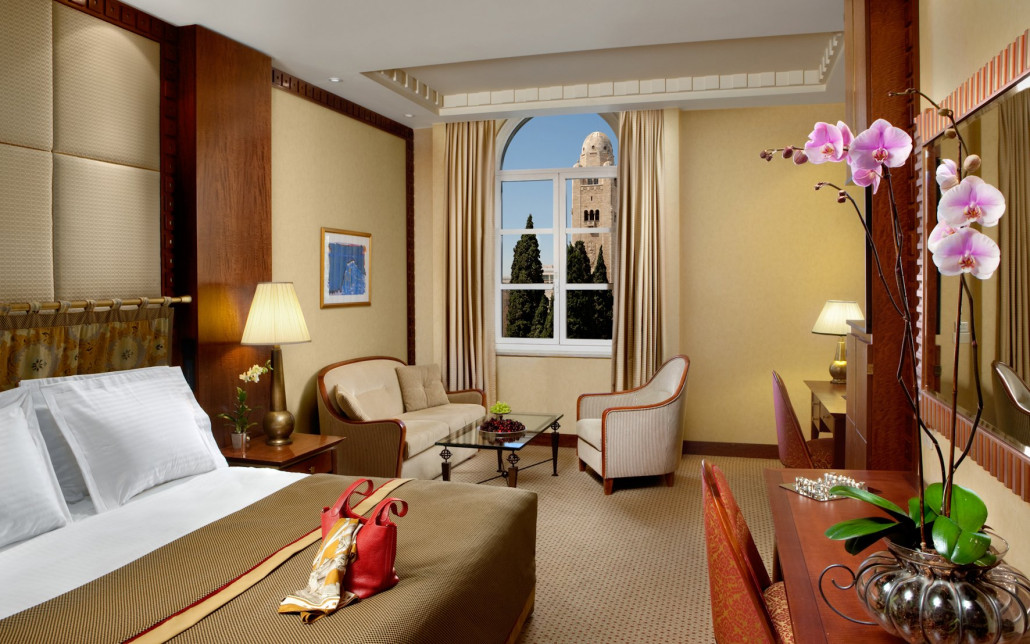 There are countless hotels around the world that aggressively use their historical resonance as a marketing tool – but few are able to do so quite as effortlessly as the opulent King David in Jerusalem, Israel.

By some distance the grandest hotel in Israel, the King David has down the years hosted kings, queens, presidents, heads of governments and celebrities with the same regularity with which religious pilgrims flock to the holy sites in Jerusalem’s fabled Old City just a short walk away.

Situated in the heart of the city, the King David Experience began as soon as we entered the pink limestone edifice's imposing doors, where we were greeted by a phalanx of doormen, porters, concierge and reception staff. For those more accustomed to fresh-faced, fixed-grinned boutique workers, the King David team offer a refreshing dose of unfussy, old-world professionalism. In doing so they ride a thin line between charm and curtness, but succeed in remaining on the correct side.

Then, as our eyes scanned the ornate décor of the vast lobby area, the sensation was truly like stepping back in time. A giant, intricately woven rug dominates the marble floor whilst the entire width of the lobby – spanning almost 100 metres – is given over to individual marble slates autographed by the great and the good that have stayed at the hotel since its creation back in the 1930s. It could be described as a more earnest, but equally compelling, version of the Hollywood Walk of Fame.

Many of the rooms at the King David have been thoroughly renovated in recent times, and whilst the style remains loyal to the hotel’s history, the fundamentals – room size, amenities – have been modernised. The result is the best of both worlds – authentic period atmosphere without any sacrifice in comfort. Some rooms face the Old City, with evocative views of the city walls, whilst other face the New City and its modern Mamilla district.

Beyond the rooms, the hotel boasts all of the trimmings expected of a first rate luxury hotel, including business facilities, a spa and three upscale restaurants – one of which extends onto a terrace overlooking the stunning pool area. For those interested in experiencing a Shabbat (Jewish Sabbath) meal, the hotel offers Friday night dinners and Saturday lunches that feature a religious service and traditional Shabbat fare.

Another nice touch provided by the King David is a documentary played on a permanent loop on the in-house TV channel chronicling the hotel’s fascinating history (its creation actually predates Israel gaining independence as a Jewish state). The film includes interviews with some of the staff that have served in the hotel over the years – many of whom still work there and who we began to recognise over the course of our stay.

But never is there a sense that you are having its history thrown in your face. Because for the King David, there is no need. The hotel speaks for itself with its dedication to timeless luxury, providing an antidote to the new wave of boutique hospitality that has swamped the hotel industry in recent years. This is how hotels used to be.

Rates at the King David Hotel begin at around $500 for a double room, and rise up to $1,000-plus for the hotel’s ultra-luxurious suites.