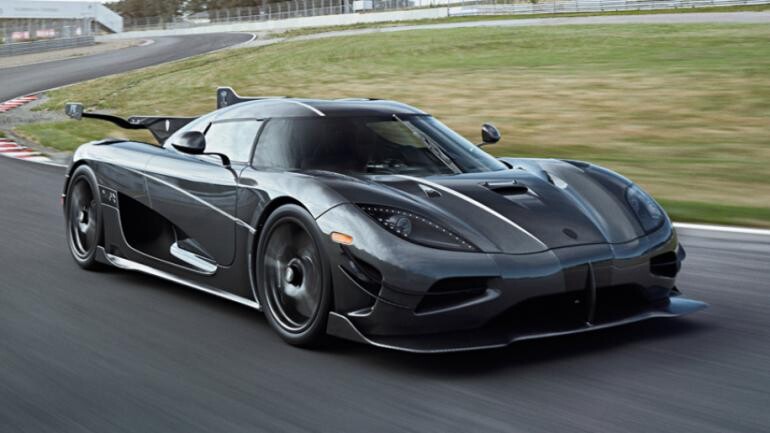 First launched in 2011, the Koenigsegg Agera has remained one of the world’s most popular sports cars. And now its Swedish manufacturer has confirmed that its two latest models will be the last ever made.

After eight years, the hypercar’s production run has come to an end, following countless motoring awards and – most notably – snatching the crown from the Bugatti Veyron to became the world’s fastest car.

The two models that will say farewell to the Agera label are called the ‘Thor’ and ‘Vader’, and are  part of Koenigsegg's Final Edition series that was announced back in 2016.

Both cars are based on the Agera RS and comes fitted with several optional extras at no additional cost.

The Vader, meanwhile, wears a traditional clear carbon finish with diamond flake and white gold leaf highlights. There are two small winglets and the back and a massive rear spoiler supported by snakes that come off the cabin roof.

Koenigsegg are currently in the process of designing the Regera, the much-vaunted replacement for the Agera, which is slated to be unveiled at next year’s Geneva Motor Show.