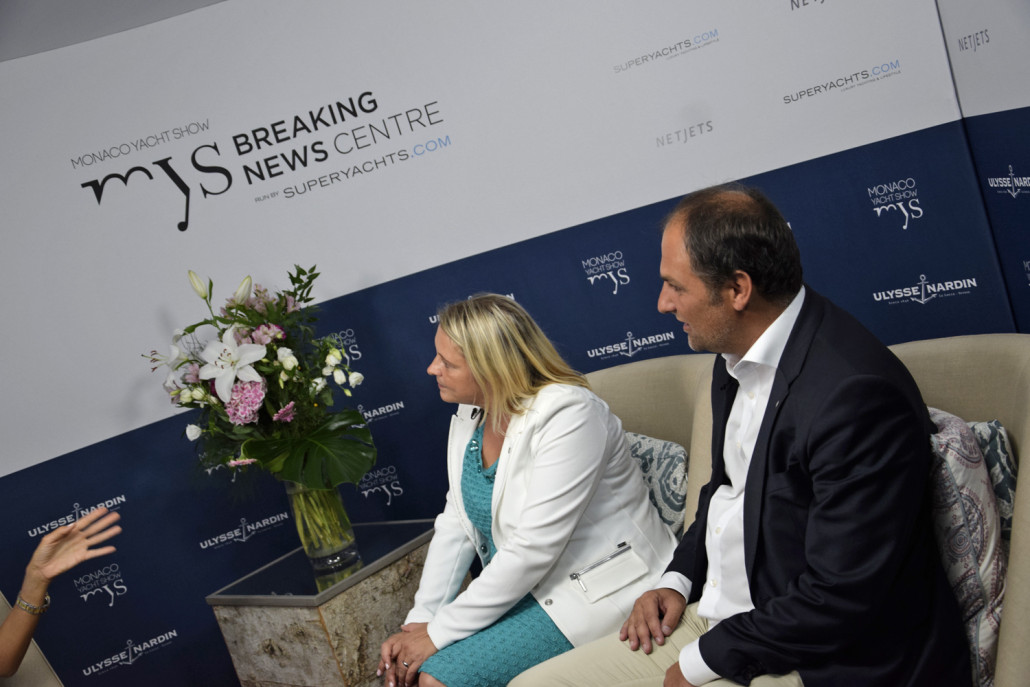 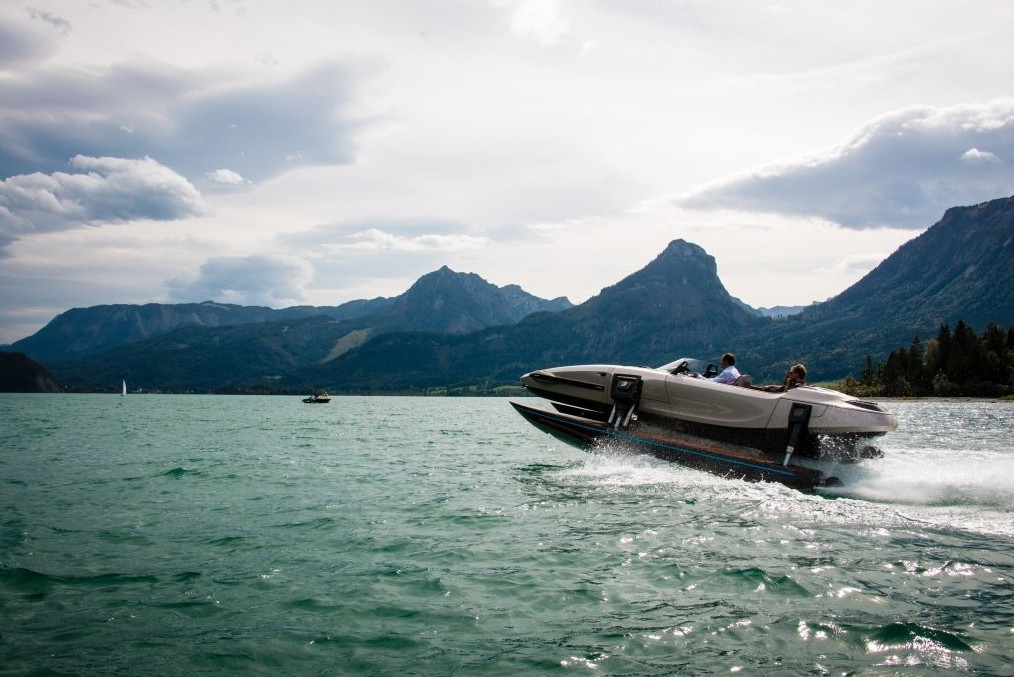 At the 26th Annual Monaco Yacht Show in September, innovators at Kormaran made history by exhibiting their breathtaking K7 at the Inaugural Gala Party outside the Hermitage Hotel, for attendees to marvel at on arrival.

With no better backdrop for an unveiling the tender-come-toy concept, we spoke to founders Jutta and Oliver Kormann about the success of the showcase - with a sale signed at the show - and what’s on the cards for Kormaran in the coming years

“We had the Kormaran K7 in front of the Hotel Hermitage. This completely fascinating new class of boat was on display outside the hotel and I think there were also many people fascinated themselves.”

“It is a completely transforming boat where you can have all the advantages you want to have from known classes of boat; the maneuverability of a monohull or the stability of a catamaran and the comfort and speed of a hydrofoil boat. It’s available now, we have already sold a few and we are starting production right after the Monaco Yacht Show. The first boats will be delivered in Spring next year.”

“Once we’ve brought the K7 into production, we’ll soon make a racing version and there will be bigger versions. The K7 is for 3 people only but we plan also a 15m version for 6-8 people and even a 20m version for up to 12 people.”