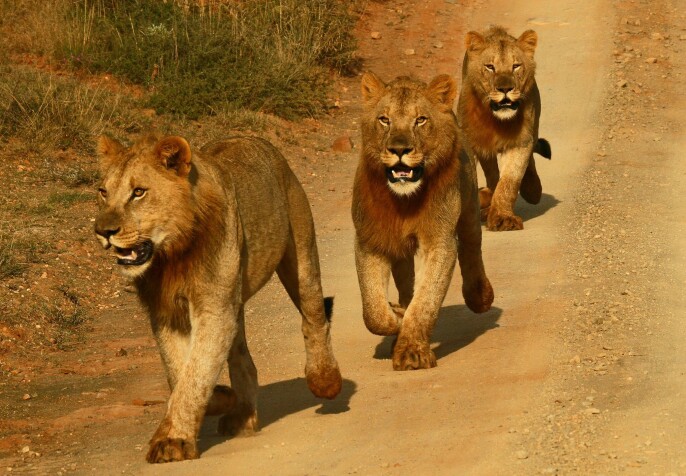 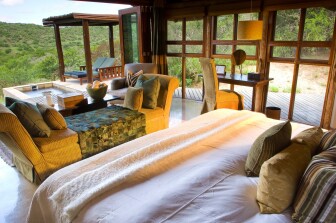 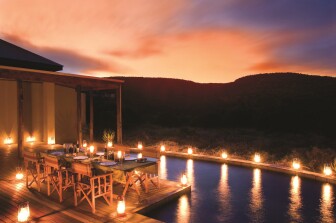 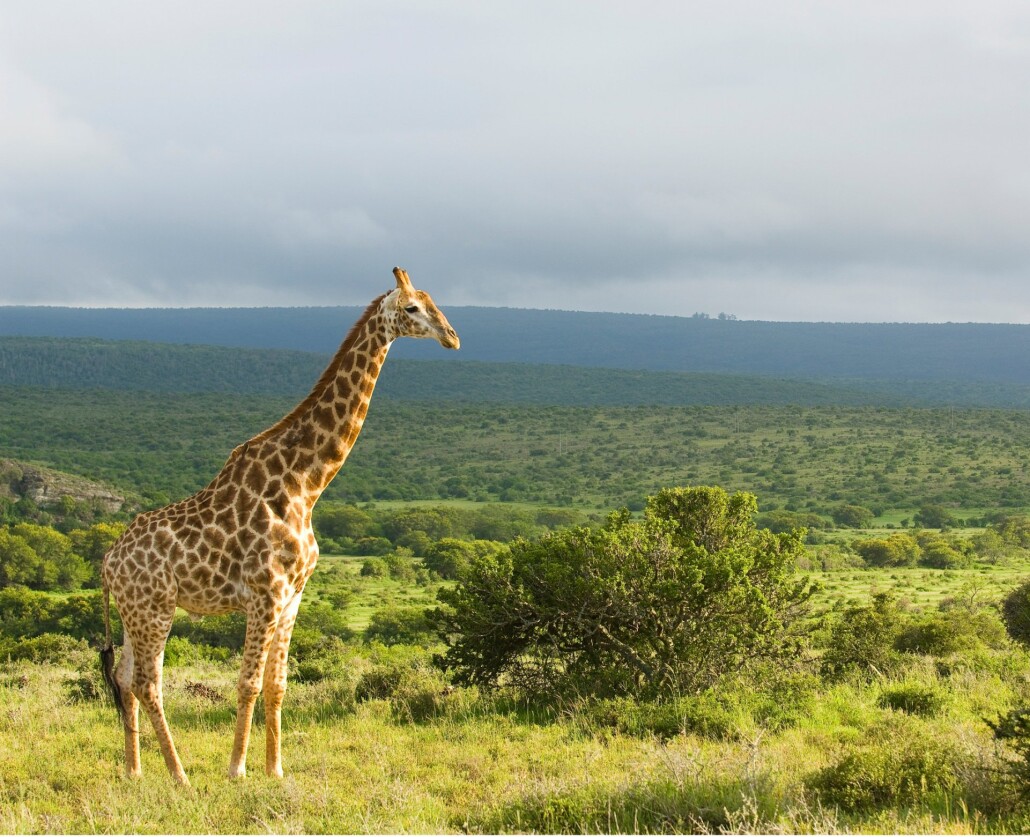 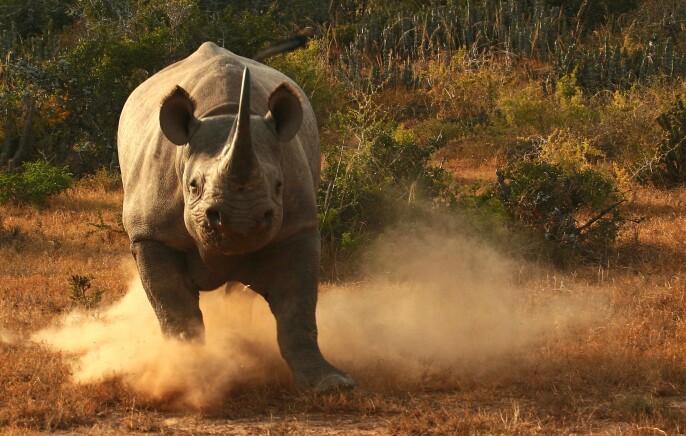 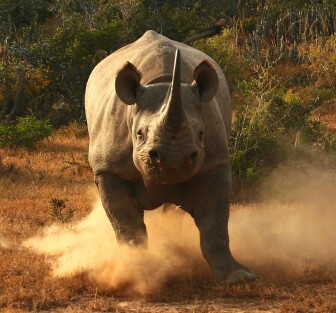 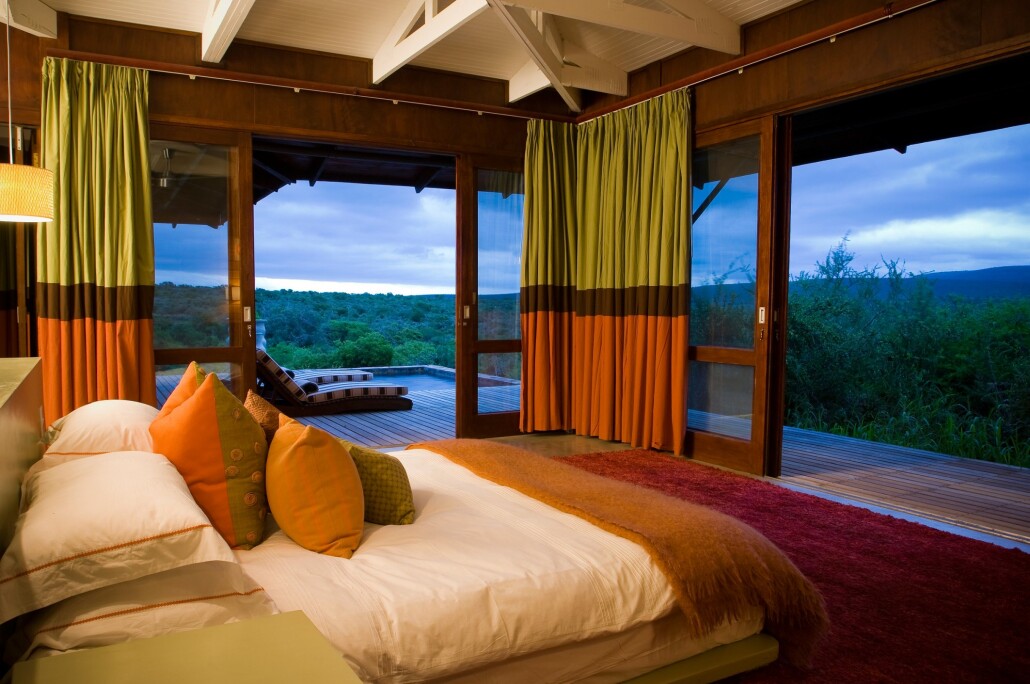 Located in the heart of South Africa’s Eastern Cape, Kwandwe Private Game Reserve is offering travellers a last-minute opportunity to experience a unique Rhino safari – and help save one of the world’s endangered species in the process.

Available for just one more month, the safari programme allows guests to explore the Reserve and watch specialist ranger teams dart rhinos with microchips for future identification. The process is considered vital in ensuring the preservation of the distinctively-horned mammals.

Prices start from £1,600 ($2,600) for the four day, 3 night safari and include luxurious all-suite accommodation at either Great Fish River, Ecca or Melton Manor lodges, three meals daily, drinks, laundry, safari activities and transfers to and from the lodge airstrip.

The Kwandwe Reserve is currently home to a sizeable population of rhinoceros – including the highly endangered black rhino, which was introduced to the reserve in 2001.

Angus Sholto-Douglas's, Chief Executive at Kwandwe Game Reserve, said: “Our ethic of caring for the land, its wildlife and people is at the core of everything we do.

“By operating our luxurious lodges and villas with eco-sensitive practices, we will continue to play an important role in the ongoing conservation of threatened species such as the rhino.”

Kwandwe comprises 22,000 hectares of former farmland which has been restored and restocked with an array of wildlife including Lion, Cheetah, Elephant, Buffalo, and Black and White Rhino, as well as threatened species such as the Knysna Woodpecker, Cape Grysbok, Black Wildebeest, Crowned Eagle, Black Footed Cat and the highly endangered Blue Crane, from which Kwandwe derives its name.