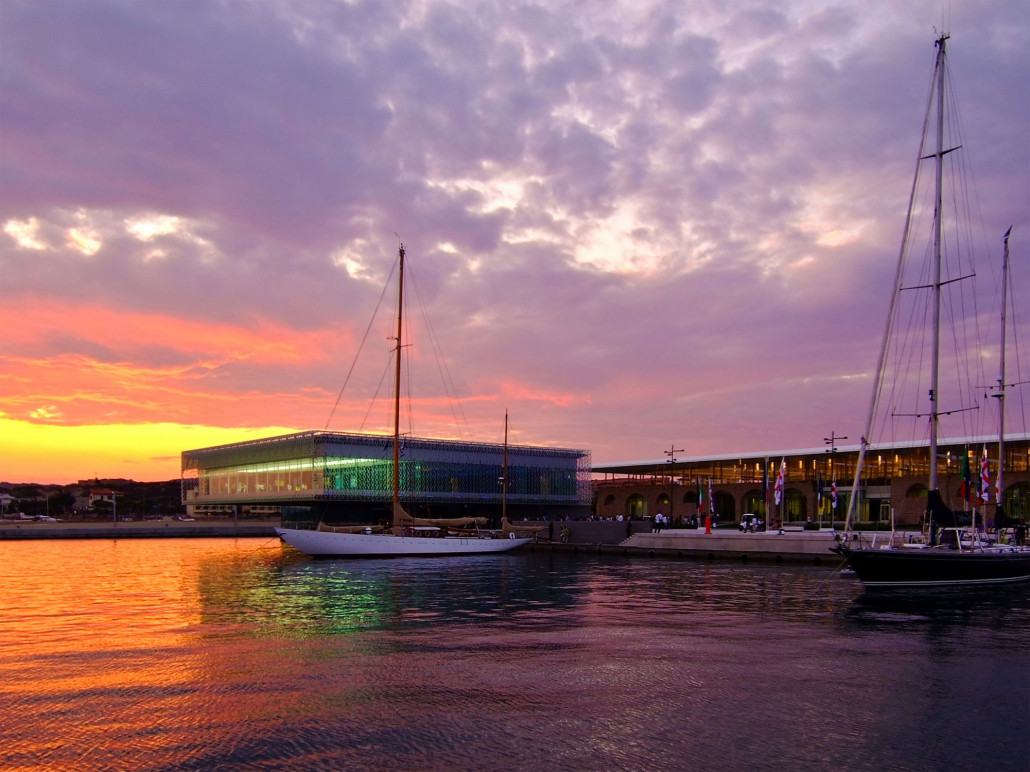 A luxury hotel and yacht club, boasting its own private port large enough to host 100 metre vessels, is to open later this month in one of the Mediterranean’s most idyllic spots.

But the resort’s stand-out feature is the new Porto Arsenale Marina, located on the site of a former military base, and able to accommodate 600 boats.

The area was home to the Italian navy until recently and the adjoining island of Caprera is where military and political figure Garibaldi spent the final 27 years of his life, with his house now preserved as a museum.

La Maddalena Club was created by Studio Boeri Architetti and furnished by some of the most famous designers in the world, including Antonio Marras – artistic designer for fashion house Kenzo.

The surrounding area is made up of more than 60 islands including Caprero, Santa Stefano, Spargi, Budelli, Santa Maria and Razzol, and is popular for activities including sailing, scuba diving, hiking and bike rides.

Superior double rooms at La Maddalena start from €200 £175) per night.