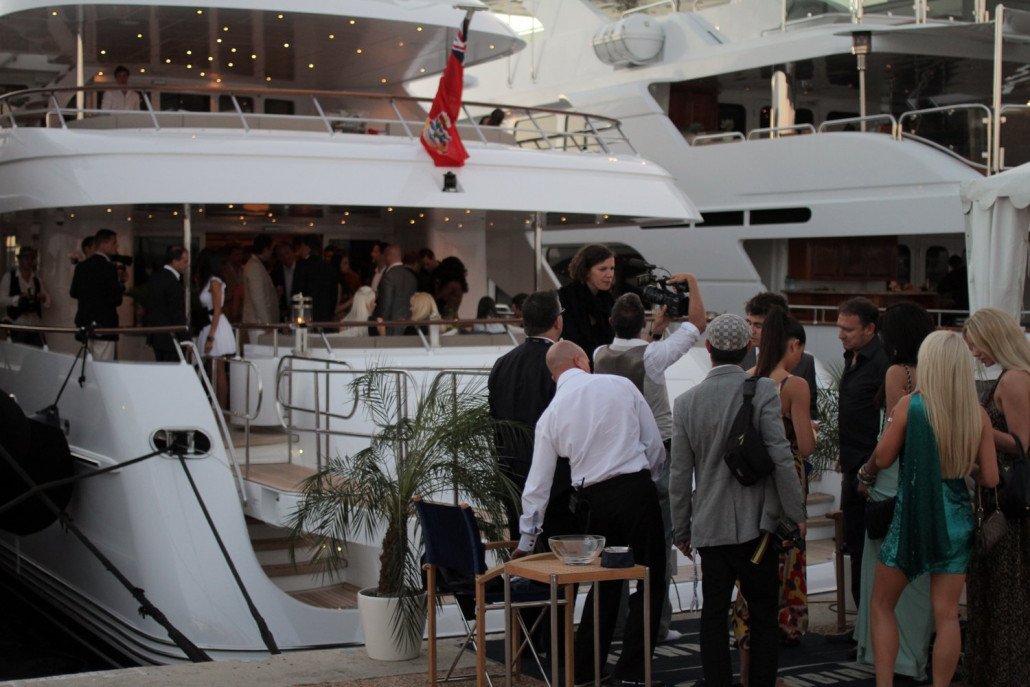 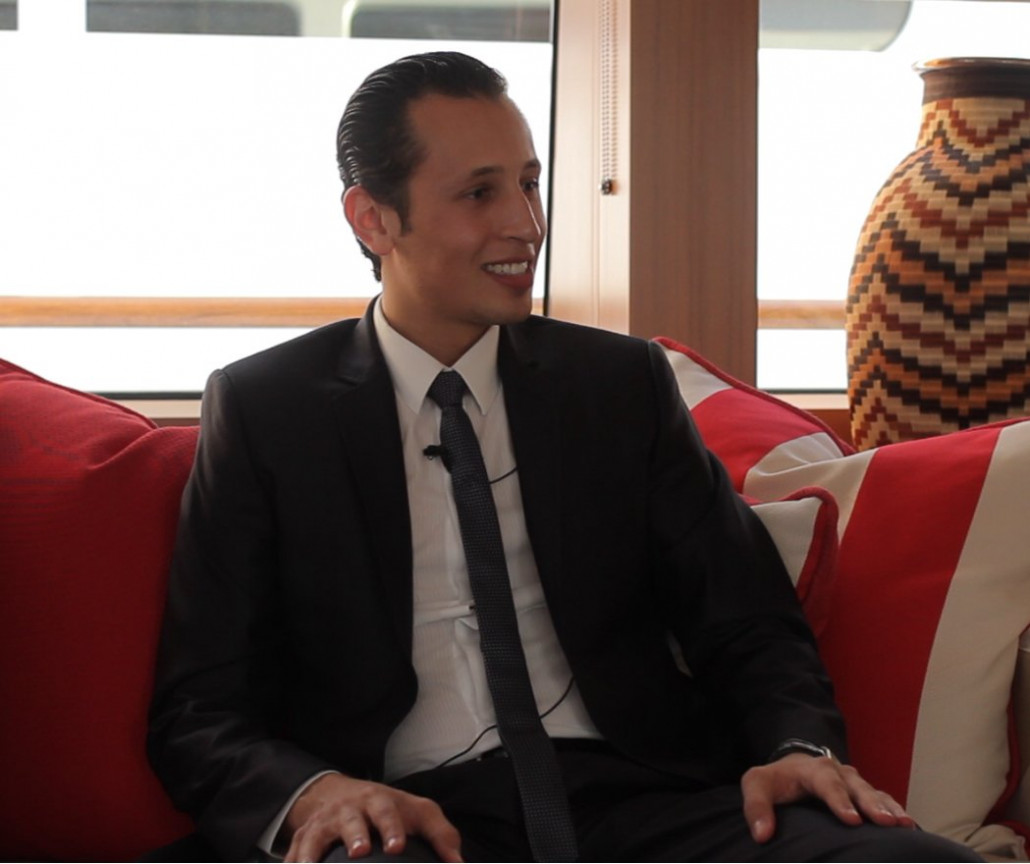 When Mohamed Shawesh set out to create a 150 carat ring made entirely of diamond, it was in the same spirit of perfection that permeates everything he does.

The young jeweller, who eschewed the core family business of construction to embark on his own lofty dreams, is gaining a reputation amongst jewellery-lovers for creativity, uniqueness and a forensic attention to detail.

His creation of the world’s first diamond ring – which launched in London last month – has sent the jewellery industry into a frenzy, with many experts believing that the precise cuts on the diamond have never been achieved in the world of jewellery making until now.

Superyachts.com had the opportunity to sit down with Mr Shawesh at the Cannes Film Festival last week on the stunning yacht snowbidD, where he talked about his fascinating background, and the realisation of his vision for what is expected to become the word’s most expensive ring.

At an event co-hosted by watch-maker Stefan Johansson, Mr Shawesh began by explaining what drew him towards the jewellery business.

“I wanted do something new, something I love doing,” he told Shari Liu, Superyachts.com’s Luxury Director.

“I have passion for diamonds, so I started with rough diamonds, then we opened a diamond factory in Geneva.

“Then I said, ‘ok why not make jewellery where you can have different pieces - diamond, metal, gold – and then the creativity of mixing all those things to make something beautiful’.

“This is what excited me – I thought it would be an adventure.”

With Shawish Jewellery now established, he hit on the idea of a ring made entirely from one, single faceted diamond. The end result, crafted using special laser equipment to cut a hole in the diamond, weighs 150-carats, and has a world-record asking price of $75 million. Unsurprisingly, only one piece has been made.

“It shows what Shawish can do – it’s our identity, and it’s making our customers dreams come true,” Mr Shawesh added.

Already launched in London, Moscow and South Korea, Mr Shawesh hopes to take the ring all over the world.