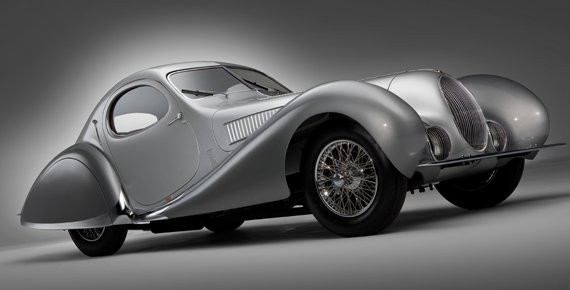 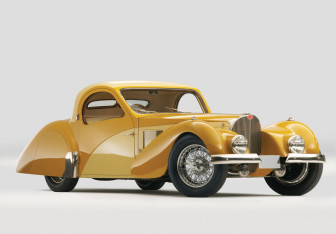 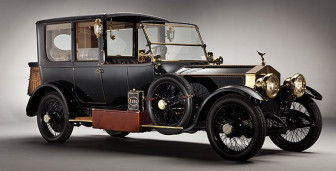 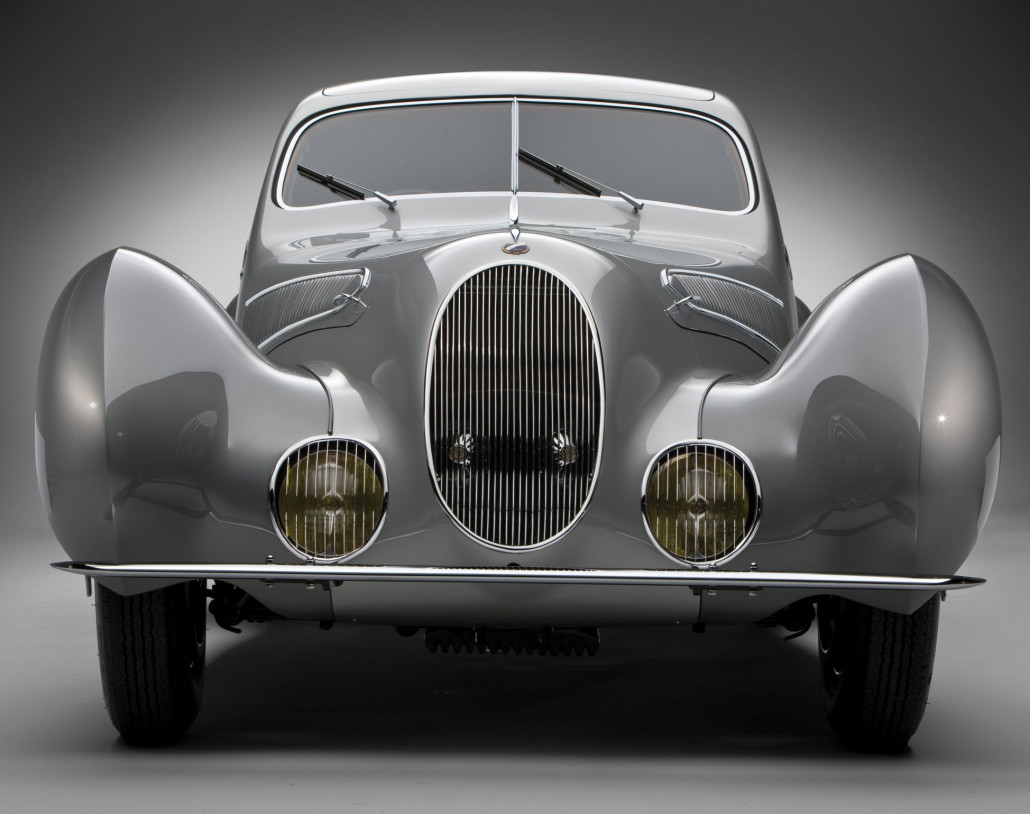 The sale of some of the world’s most collectible motor cars will take place on the picturesque banks of Italy’s Lake Como in May.

Held by luxury car auction house RM Auctions, the eagerly awaited event will feature a limited, hand-picked selection of vehicles – some dating back to the beginning of the 20th century.

“The early response to our new sale in Cernobbio, Italy has been tremendous with lots of collectors expressing their excitement about RM’s involvement in this world-class automotive weekend,” said Max Girardo, Managing Director, RM Europe.

“Cars like this 375 MM only come to market on the rarest of occasions,” added Girardo.

“Our debut auction at the Concorso d’Eleganza Villa d’Este is the perfect setting for its sale, particularly when one considers the extraordinary quality of its restoration. It is truly spectacular having been restored to the world’s best standards.”