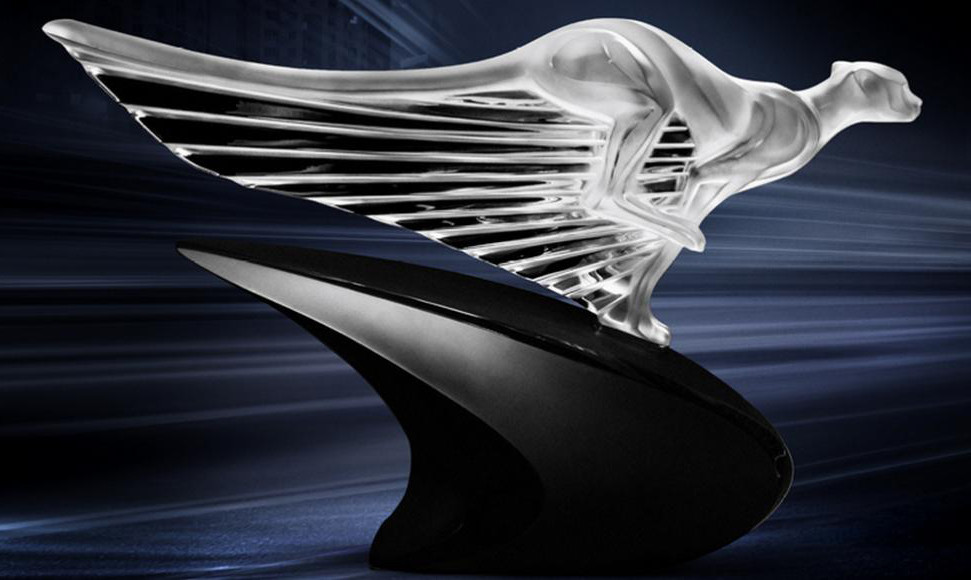 Lalique & McLaren Team up for Essence of Speed Collection

The partnership has seen the two companies launch a new collection called the Essence of Speed, a series of sculptures depicting three stylised creatures in clear crystal.

The limited edition collector’s pieces are available in two sizes and will be released over a three-year period, with the first one a sprinting cheetah in satin finished crystal.

A smaller standing edition is limited to 375 (the same number as the limited edition McLaren P1 supercar) pieces while a larger piece created using the lost-wax technique is limited to just 20 pieces. This larger model commemorates the 20 Formula One World Championships that McLaren has won down the years.

The smaller sculptures can also be lit up thanks to its LED base, while the larger versions come with a black crystal base. Both are available in Lalique stores, with prices available upon request.

In recent times the company has reinvented itself as a luxury lifestyle brand, specialising in crystal jewellery, perfumes, decorative objects, interior design, and art pieces.