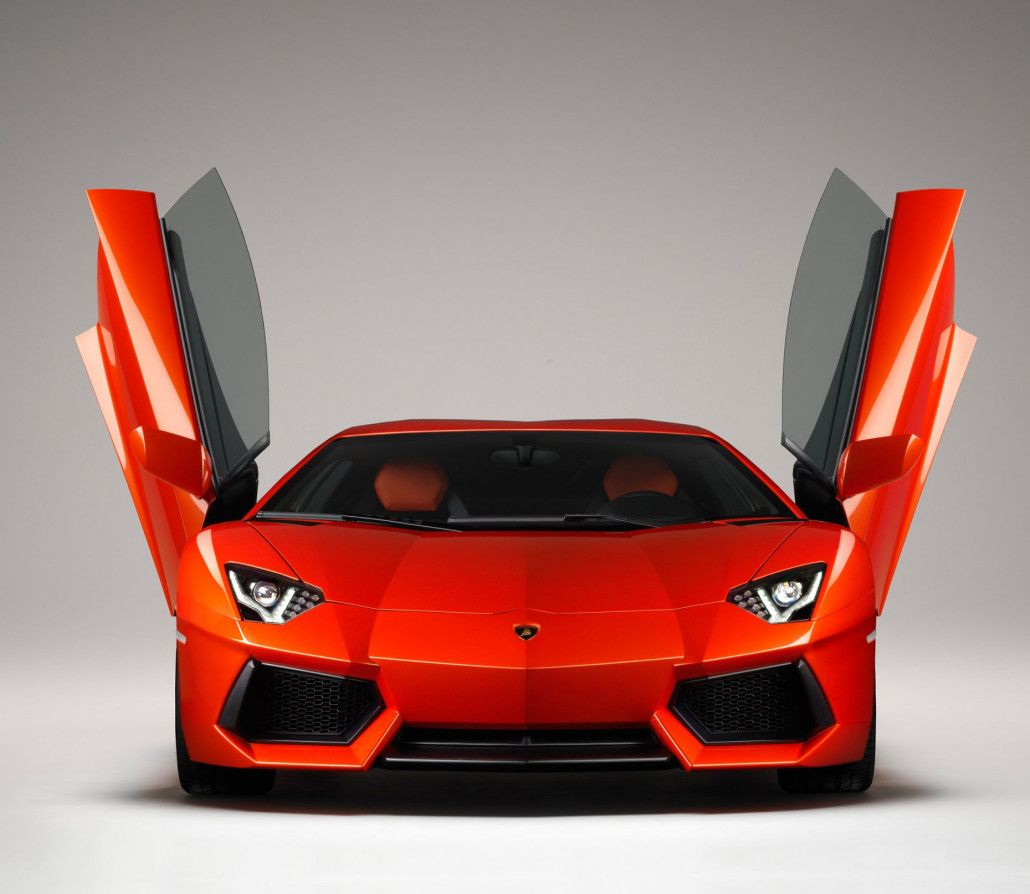 Italian luxury sports car maker Lamborghini has announced that it has built its 2,000 Aventador just two years after the model entered production.

The landmark model has been finished in a commemorative Nero Nemesis black and was purchased by Lamborghini enthusiast Thaddeus Arroyo, CIO of telecommunications giants AT&T.

The businessman was swayed into buying the Aventador after taking one for a test drive at a recent Lamborghini event in Palm Beach, Florida.

Having expanded the Aventador range with an Aventador LP 700-4 Roadster model, Lamborghini have recently announced that it will soon be launching the most powerful version of the car yet.

First unveiled at the Geneva Motor Show in 2011, the Aventador was billed as “a new reference among super sports cars”, featuring lightweight carbon fibre materials that helped cut fuel emissions by 20 per cent.

The Aventador maintains the tradition of flagship Lamborghini cars being named after a bull – the company's logo. In 1993, a bull called Aventador went into Spanish bullfighting folklore for its outstanding courage.