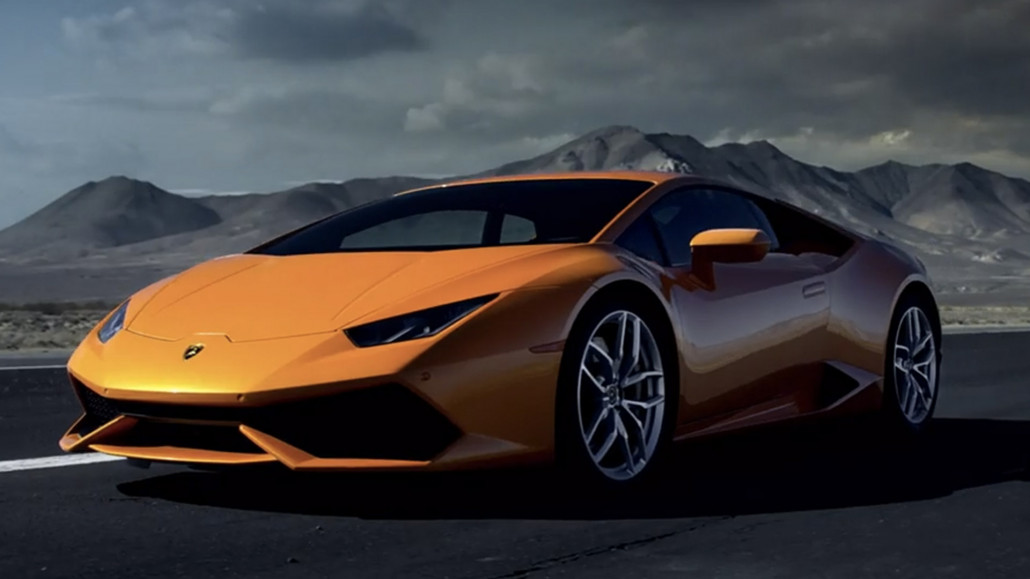 Lamborghini Huracán Up for Grabs for 11.2 Bitcoins

The seemingly unending rise of Bitcoin as a major player on the global financial scene has now taken its latest – and perhaps a predictable – step.

With huge numbers of savvy investors positively rolling in bitcoins, there is significant new wealth doing the rounds – and one company has stepped in to offer something lavish to do with them.

A London-based service called Moonlambos has partnered with automobile dealers in the US and Europe to sell Lamborghinis in exchange for Bitcoins, with a Lamborghini Huracán currently up for grabs for 11.2 of the prestigious digital coins.

“I know a lot of traders who got in early, and a lot of them are really concerned about how to liquidate that,” Moonlambos cofounder Ivan Soto-Wright said.

“We want to facilitate a solution to a key problem, which is how do you spend it?”

The Moonlambo project is a part of a larger initiative called HODL and also a first step towards offering a much larger range of ecommerce options to this new class of consumers.

The HODL initiative includes the formation of a VC fund along with its own cryptocurrency – a virtual currency wallet. To promote the business, Moonlambos rented two Lamborghinis along with some Star Wars costumes and recently crashed the London premiere of ‘The Last Jedi’.

However, this is not the first time a business is trying to sell cars for cryptocurrencies. Recently a mystery Chinese millionaire purchased four rare fully-functioning F1 cars by using Litecoins.

As well as the Huracán, if you want a Lamborghini Gallardo LP 570-4 SuperLeggera Coupe, Moonlambos can sell you one for one 9.72 Bitcoins.