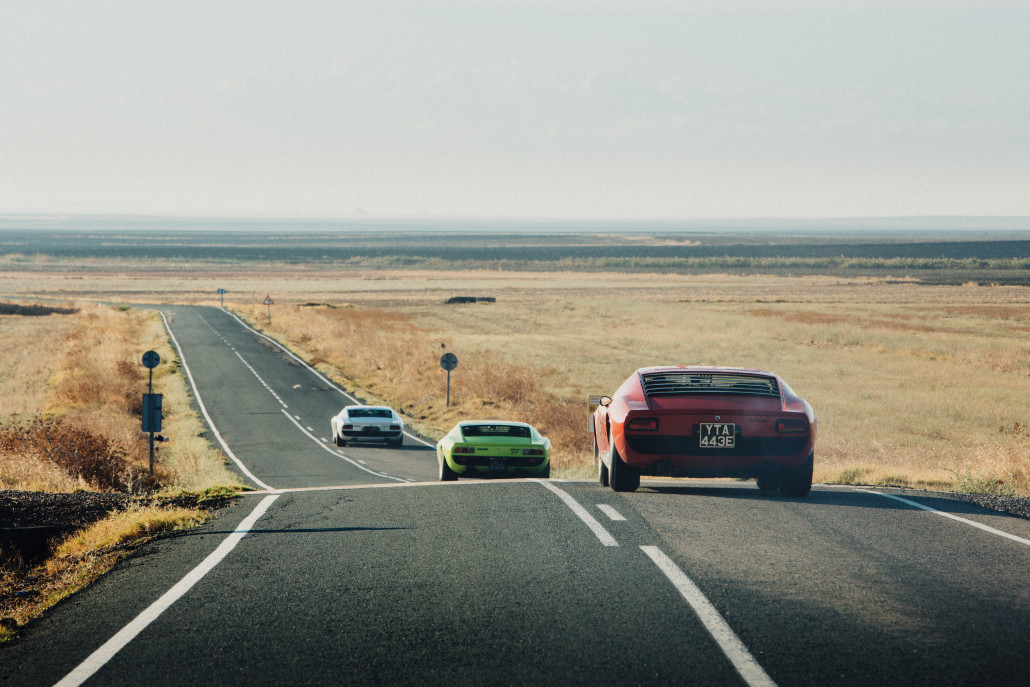 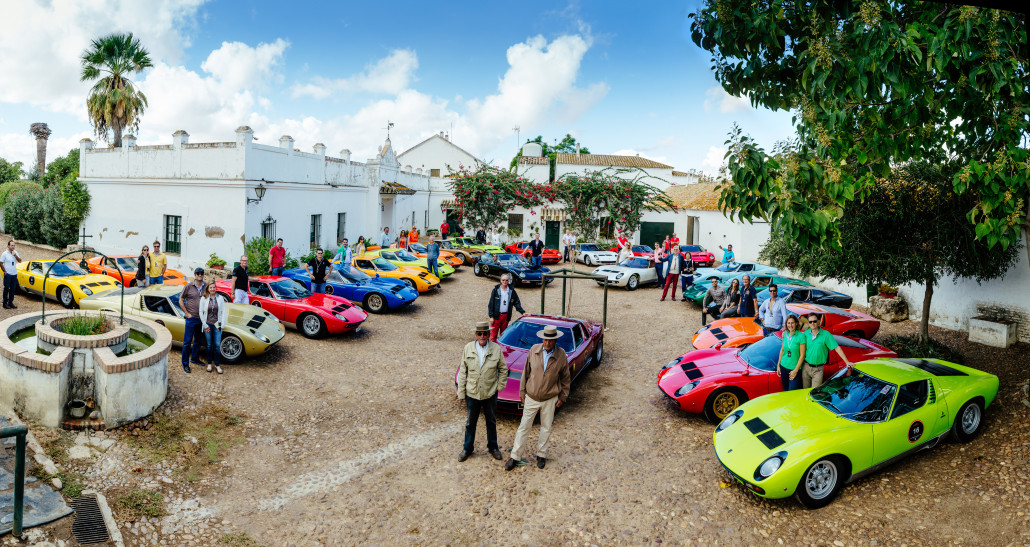 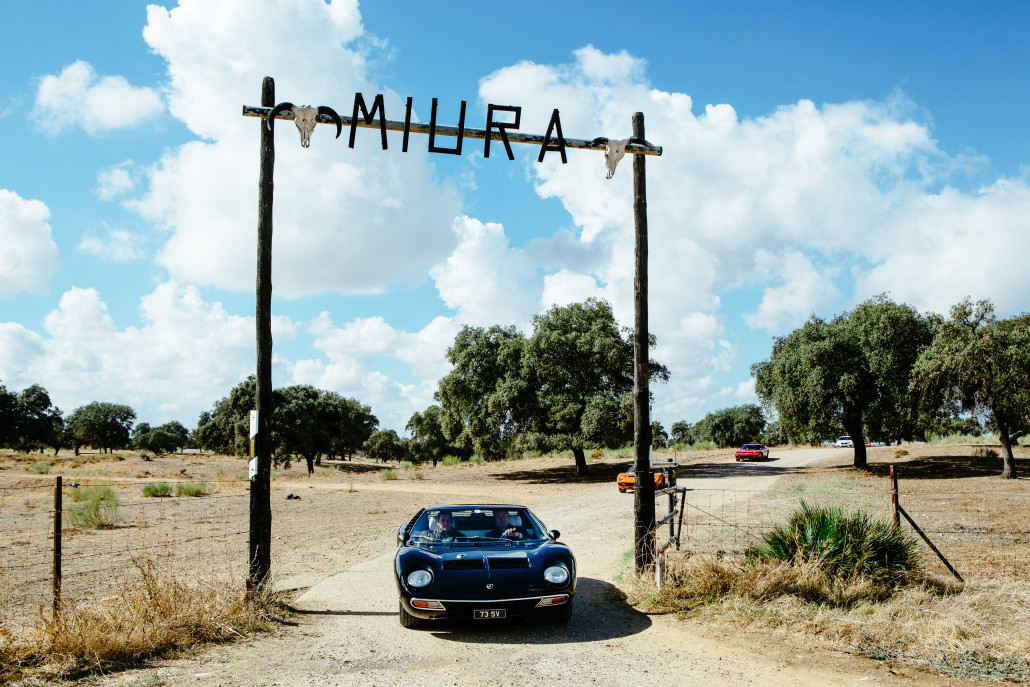 A grand total of 23 multi-coloured Lamborghini Miuras from across the globe gathered recently to mark the 50th anniversary of the world’s first mid-engined production supercar.

Capable of 170mph, the Miura was the definitive object of automotive and cultural desire, a colourful icon of the 1960s and 1970s beloved of early oil sheikhs, tycoons and pop stars.

Ferruccio Lamborghini launched the mid-engined masterpiece in 1966, naming it after a formidable breed of ‘toro’ reared since the 19th century by the Miura family in Andalucia, southern Spain – although he forgot to ask their permission. The Lamborghini badge is, of course, a bull.

Many months in the planning, organised by classic car dealers Kidston SA, the 50th anniversary rally was designed to bring together the greatest selection of the sports car ever assembled and return them to their spiritual home.

Simon Kidston, a longstanding Miura owner and authority on the model, said: “Nobody will deny that this event has been an opportunity for some very lucky Miura owners to enjoy their cars to the full on some great roads, but we also wanted to capture the moment in evocative images; ones that provide a fitting new chapter in the car’s history.”

A highlight of the rally was a visit to the Miura ranch in Zahariche where thoroughbred cattle have been bred since 1842, reprising a visit Ferruccio himself made many decades ago to meet then head of the Miura family, Don Eduardo.

In 2016 Don Eduardo’s sons, Don Antonio and Don Eduardo Jnr, experienced their first ride in a Miura with renowned test driver Valentino Balboni, 50 years after their father marveled at the exotic supercar Ferruccio Lamborghini named after his legendary bulls.

The 23 cars that participated in the event included a stunning, one-of-four 1972 P400 SVJ built for exotic Haitian hotelier Alberto Silvero of Port au Prince, a 1970 P400 S first sold to Edmondo Lamborghini, brother of Ferruccio, and the oldest and youngest Miuras in existence.

The Miura story does not stop there. Simon Kidston and his team have created an online resource for the car, and are in the final stages of production of a definitive luxury book on the model. To be released in early 2017, it will feature interviews with the key players – some no longer with us –  as well as a complete history of the cars, all accompanied by stunning new studio photography and rare archive material.