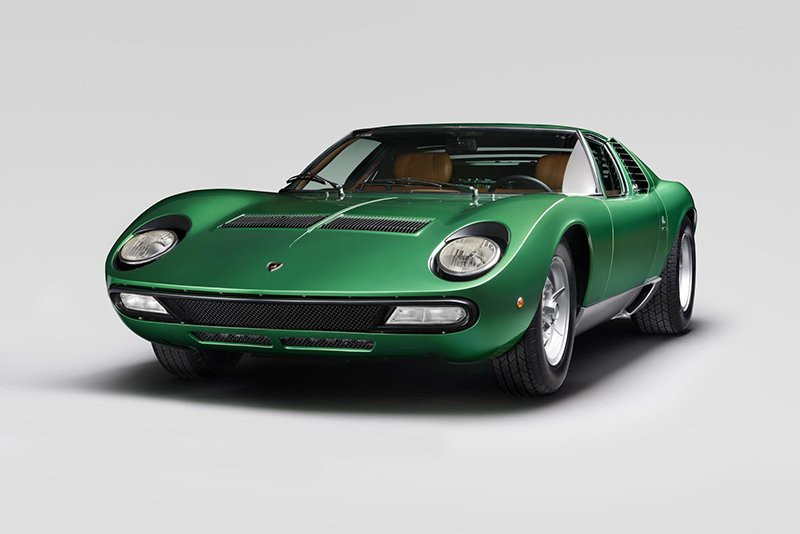 The Lamborghini Museum in northern Italy is to host a special exhibition by artist Alfonso Borghi made up of works inspired by the Lamborghini Miura, the iconic sports car produced between 1966 and 1973.

Titled “Velocità e Colore” or “Speed and Color”, the exhibition will be open to the public from April 28 at the museum, which is located in the small commune of Sant'Agata Bolognese in the provence of Bologna.

Standing at only 105cm tall, and with a top speed of 280km/h the Miura is considered an artistic masterpiece in the supercar world. Featuring ten individual works, the exhibition will take a look at the design language of Lamborghini over the ages, exploring topics such as the brand’s use of dynamic shapes and strong interplays of colour and three-dimensional effects.

The exhibition will run until June 30 and is one of many special high-profile events to mark half a century since the Miura was first created. Last month, the company unveiled the original, restored SV specification Miura at the annual Amelia Island Concours d’Elegance.

Other events to commemorate the anniversary will include celebrations in June which will see current Miura owners drive their cars from Bologna to Florence via Parma.

When first released in 1966, the Lamborghini Miura was the fastest production road car available. Today is is widely considered to have instigated the trend of high performance, two-seater, mid-engined sports cars.