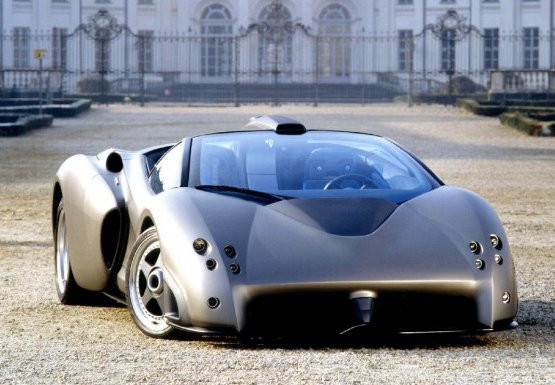 Italian luxury sports car makers Lamborghini have created a one-off supercar concept that is available to purchase for up to €1.6 million.

Inspired by Formula One and the Aerospace industry, the Lamborghini Pregunta first debuted at the 1998 Paris Auto Show and is now being sold by Autodrome, a French dealer of rare cars.

Autodrome claim to have acquired the striking-looking car from the French Carrosserie Heuliez, the company responsible for creating it.

Based on the Diablo platform, the Pregunta sports a carbon fibre bodywork with a 530-horsepower V12 engine. It can reach a top speed of 207mph and can go from 0-62mph in 3.9 seconds.

The cars nod to the world of aviation is seen in its paintwork, which comes in the same colour as the Dassault Rafale fighter jet.

The Pregunta was one of the last models Lamborghini made before the VW group took over the iconic brand.