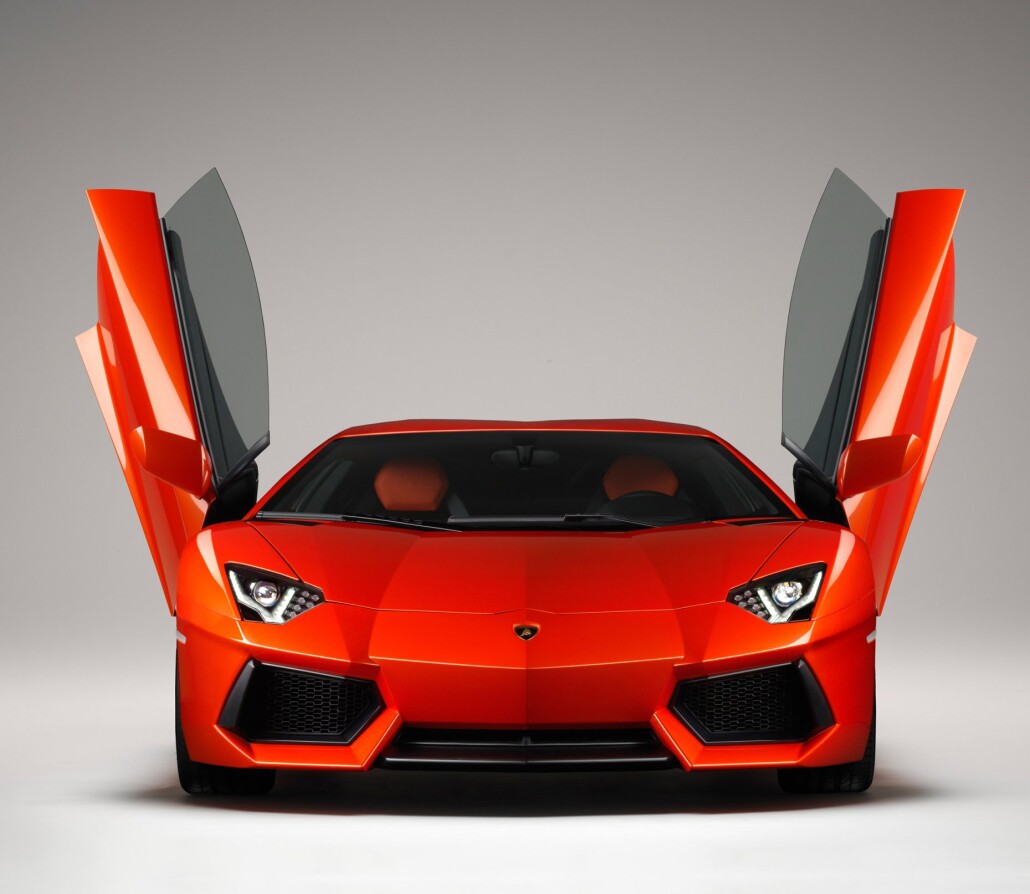 The Geneva Motor Show yesterday saw the unveiling of the much-anticipated $225,000 addition to Lamborghini’s range of sports cars – the Lamborghini Aventador.

Journalists, photographers, and industry executives clustered around the dazzling supercar which is described by the Italian car maker as “a new reference among super sports cars”.

The high-tech, 12-cylinder car features the same upward-opening doors used on past models such as the Diablo and Murcielago. Inside, with a nod towards the aviation industry, all of the instruments are displayed on a TFT-LCD screen, using a second display to show the vehicle’s multimedia and navigation system.

Made of carbon fibre materials, the model is also said to have produced a 20 per cent cut in fuel consumption and carbon emissions over its predecessors.

“With the Aventador LP 700-4, the future of the super sports car is now part of the present,” said Stephan Winkelmann, President and CEO of Automobili Lamborghini.

“The Aventador is a jump of two generations in terms of design and technology," said Stephan Winkelmann, President and CEO of Automobili Lamborghini.

"It’s the result of an entirely new project, but at the same time it’s a direct and consistent continuation of Lamborghini’s brand values.”

The Aventador maintains the tradition of flagship Lamborghinis being named after a bull - the company's logo. In 1993, a bull called Aventador went into Spanish bullfighting folklore for its outstanding courage.