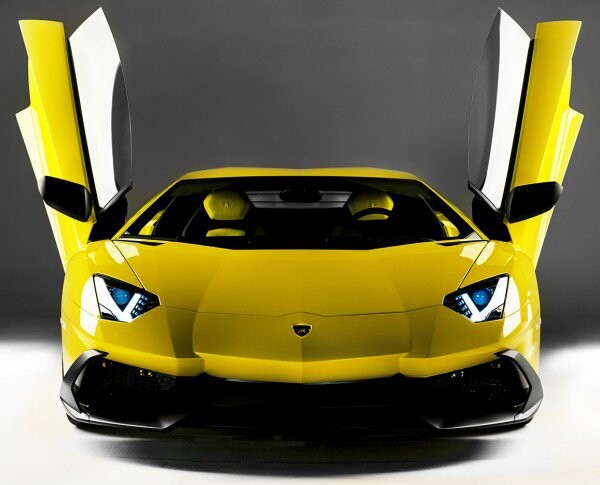 Available in a strictly limited run of 100 units, the LP720-4 50 Anniversario Edition Lamborghini Aventador was presented for the first time at the Shanghai Motor Show in China, which opened on Sunday.

Swathed in yellow and black, the anniversary edition Aventador boasts several trimmings to the original model, including a carbon fibre aero kit said to make the car 50 per cent more efficient than the regular Aventador.

The anniversary edition Aventador is not the only model Lamborghini have created to celebrate its half-century. To mark the occasion, the Bologna-based manufacturer have also launched commemorative versions of its Veneno and Gallardo models.

The LP720-4 50 Anniversario Edition Lamborghini Aventador will be on display at the Shanghai Motor Show until April 29th.