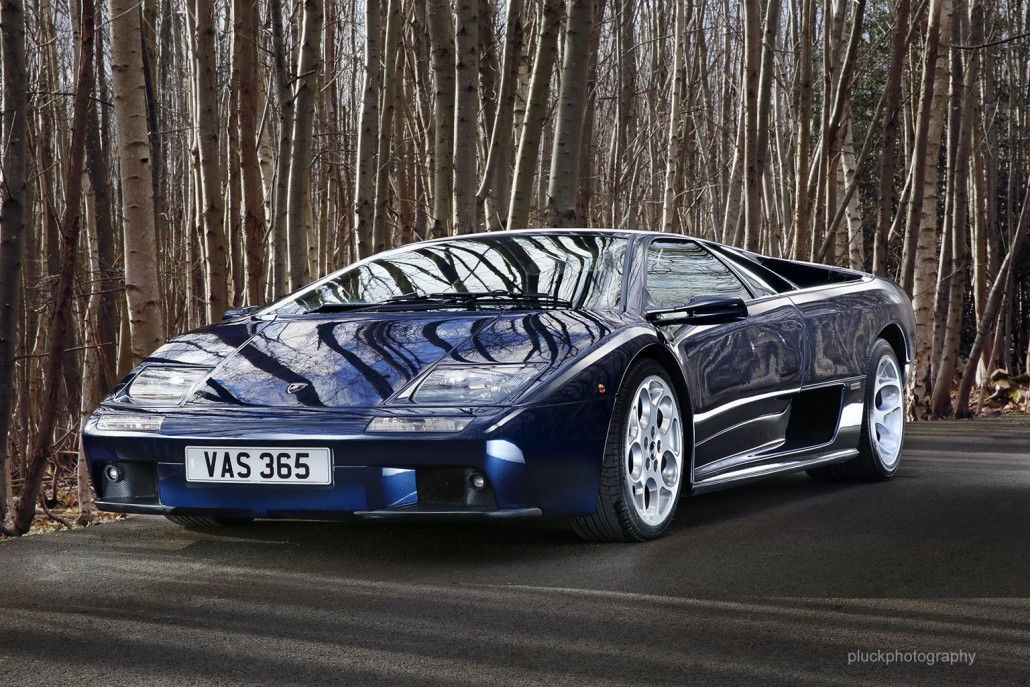 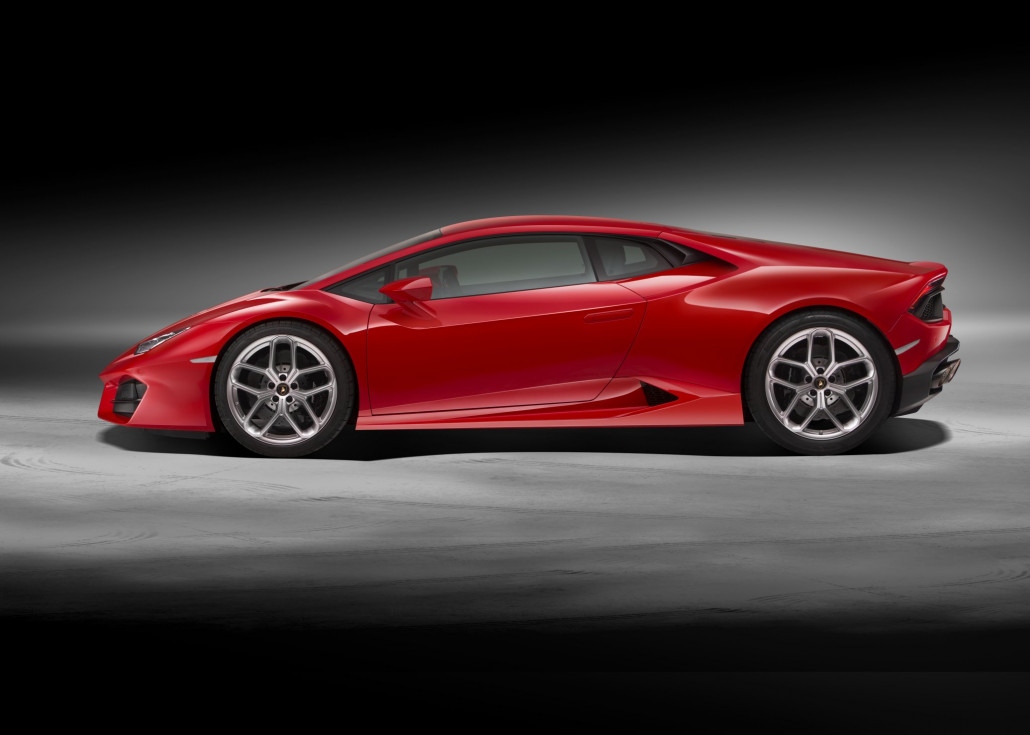 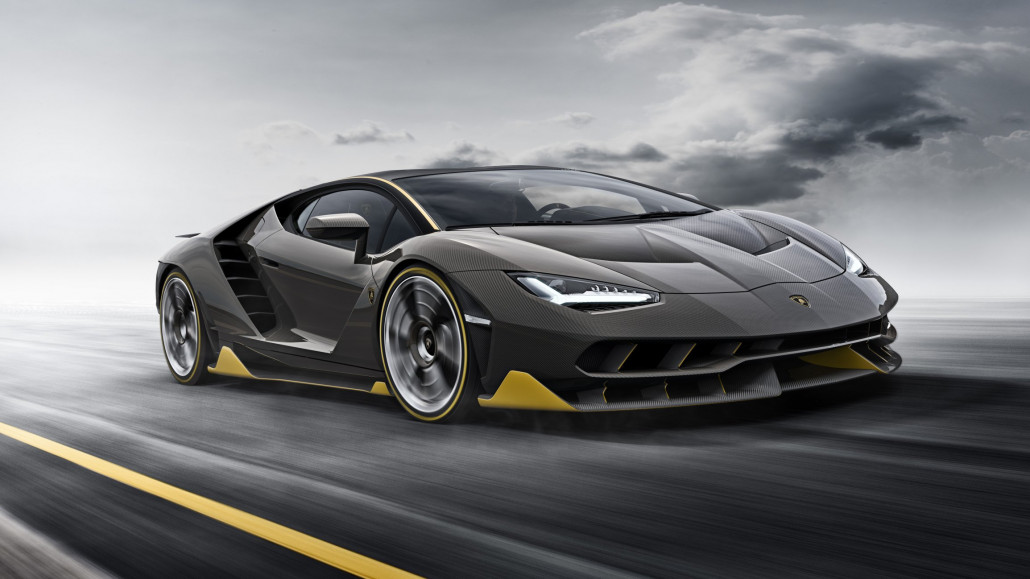 Lamborghini to Showcase Supercar Line Up at Salon Privé

Lamborghini Centenario takes to the stage for its premiere, bringing the splendor of Sant’Agata Bolognese to Oxfordshire. The Italian carmakers celebrate past and present at this year’s Salon Privé an event with exhilarating activities including concours entries, a debut, and supercar test-drives.

The 50th anniversary of Miura is celebrated in concours class alongside one-off Miura Roadster. The Original Miura SV from 1971 Geneva Motor Show will also be restored by Lamborghini PoloStorico, the exclusive Diablo class in the Pirelli Prestige & Performance Competition.

With an array of super cars to marvel at, and even test drive, there’s something for each and every Lamborghini fan, and Salon Privé and Lamborghini PoloStorico, the marque’s heritage division, will be celebrating the 50thanniversary of the Lamborghini Miura, universally regarded as the first-ever supercar.

With its own class in the prestigious Chubb Insurance Concours d’Elégance, 50 Years of the Lamborghini Miura will see over ten of the world’s best examples entered into the Miura-only category, with two examples making their way from the USA in order to compete.

As part of the celebrations, the PoloStorico division will display the iconic one-of-one Lamborghini Miura Roadster, which will take pride of place on the lawns of Blenheim Palace. As well as this is the original Miura SV shown at Geneva Motor Show in 1971. It will be showcased at Salon Privé following its recent comprehensive restoration by Lamborghini PoloStorico.

The unique pre-production model was originally built with parts of the Miura S, but incorporated pioneering features that would be seen on later SVs.

Not to be outdone, the Pirelli-backed Prestige & Performance Competition on Saturday 3rd has its own Diablo-only class, The Diablo Tribute, where a 2000 6.0 VT Final Edition will battle it out in the modern-day concours against nine other entrants, including chassis number 001 SVR, the first of just 31 racing versions produced, a limited-edition SE30 30th anniversary model and also a VT Roadster.

Throughout the event, Lamborghini’s official Birmingham dealership will manage guests’ test drives in the rear-wheel drive Lamborghini Huracán and its four-wheel drive equivalent, as well as the Spyder version.The 15-mile test-drive opportunity is part of Salon Privé’s ‘see it, test it, drive it’ experience.

Salon Privé is the only event of its type that allows its guests to exclusively drive cars on the public road in the UK.