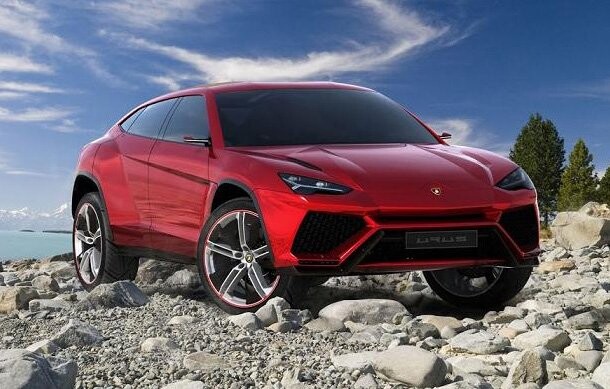 Italian luxury car brand Lamborghini has confirmed its intentions to release its long-awaited luxury SUV in 2018.

The launch will see the culmination of years of speculation around the possibility of the iconic marquee producing an SUV.

Based on the 2012 Urus concept – and likely to adopt the same name – the car will be the first four-seat Lamborghini SUV since the LM002 4X4 that was released by the brand in the 1980s.

The production version is expected to share much of the same styling of the concept Urus, including the aggressive front end inspired by the Lamborghini Aventador and the steeply raked, coupe-like roofline.

Performance details have yet to be released, but and the SUV is likely to feature the 4.0-litre twin-turbo V8 seen in the Audi RS6 and Bentley Continental GT.

Prices are expected to start at around £150,000, with Lamborghini setting a target of 3,000 sales per year.