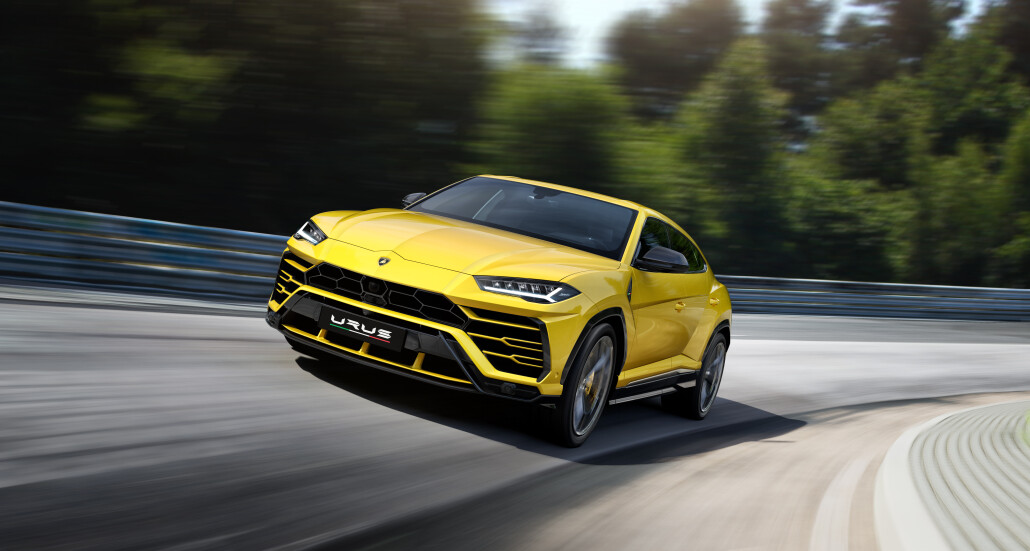 The line-up of cars set to appear at the 2018 edition of Salon Privé at Blenheim Palace in August is set to cause a renewed frisson of excitement with confirmation that it will include the Lamborghini Urus Super SUV.

First unveiled late last year at Lamborghini’s headquarters in Sant’Agata Bolognese, the car made its public debut at the Geneva Motor Show a few months later.

With its power, performance and driving dynamics, the Urus is being billed as creating a niche within the luxury SUV segment.

Sporting a top speed of 190 mph, it is the fastest SUV currently available on the market, with its makers claiming it is equally at home on the race track and off-road as it is driving around town or on long distance journeys.

“The UK is an extremely important market for Lamborghini,” said Andrea Baldi, CEO of Lamborghini. "The launch of the Urus has further consolidated the strength of the brand worldwide and here in Britain, with a significant order bank and more than 70% of Urus clients being newcomers to the marque.

“Salon Privé is a perfect platform for Lamborghini to showcase both Urus as well as super sports models Huracán and Aventador.”

The Huracán Performante Spyder and Aventador S Roadster on display alongside the Urus are the latest incarnations of the two super sports car model lines in Lamborghini’s stable.

Salon Privé will spring into action from 30 August to 1 September. Firmly established as the UK’s most exclusive automotive Garden Party, this year marks a special milestone as the event relocates to the beautiful environs of Blenheim Palace in Oxfordshire.