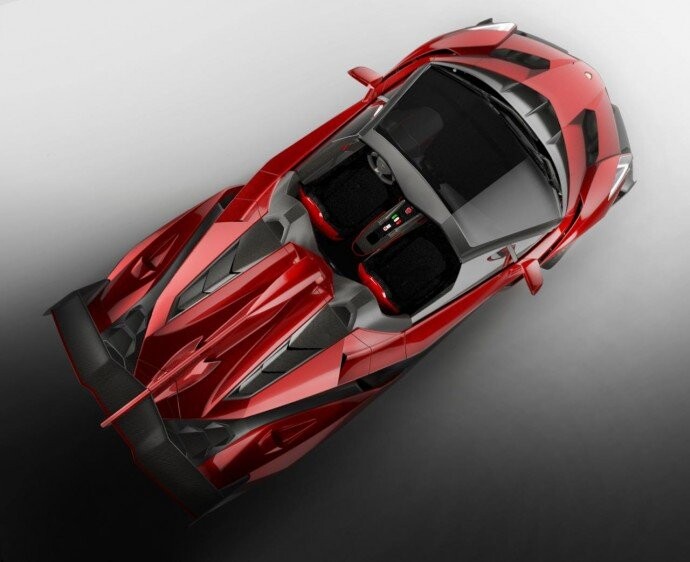 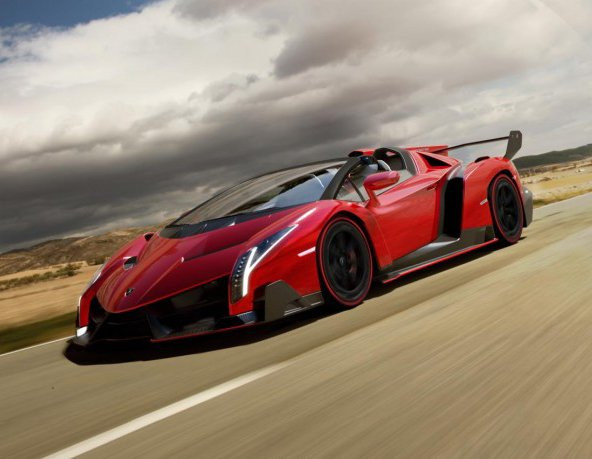 Italian luxury sports car makers Lamborghini have revealed the eagerly-awaited Veneno Roadster, set to be priced at $3.9 million, making it the world’s most expensive car.

An open-top version of the car that Lamborghini revealed at the 2013 Geneva motor show in March, the Veneno Roadster is based on the Aventador and has a 6.5-litre V12 engine. Just nine units of the Veneno will be built.

The 740bhp unit is mated to a seven-speed "ISR" transmission; drive is to all four wheels and there's a "racing chassis" with pushrod suspension and horizontal spring and damper units. The car will boast a 0-62mph time of 2.9 seconds and a top speed of 221mph.

According to Lamborghini, the entire front end of the exterior acts as an aerodynamic wing to provide optimum airflow and downforce at speed. A smooth underbody also reduces drag, while the rear diffuser accommodates four large exhaust pipes.

Other notable features include bespoke alloy wheels featuring a carbon-fibre ring that helps to deliver cooling air to the carbon-ceramic brake discs, while the "Rosso Veneno" paint colour was developed specifically for the Roadster.

Founded by Ferruccio Lamborghini in 1963, Lamborghini has grown to become one of the world’s most iconic makers of luxury sports cars.

This year the brand has held a series of commemorative events to mark its 50th birthday, including a 300-strong convoy of Lamborghini cars around Italy.