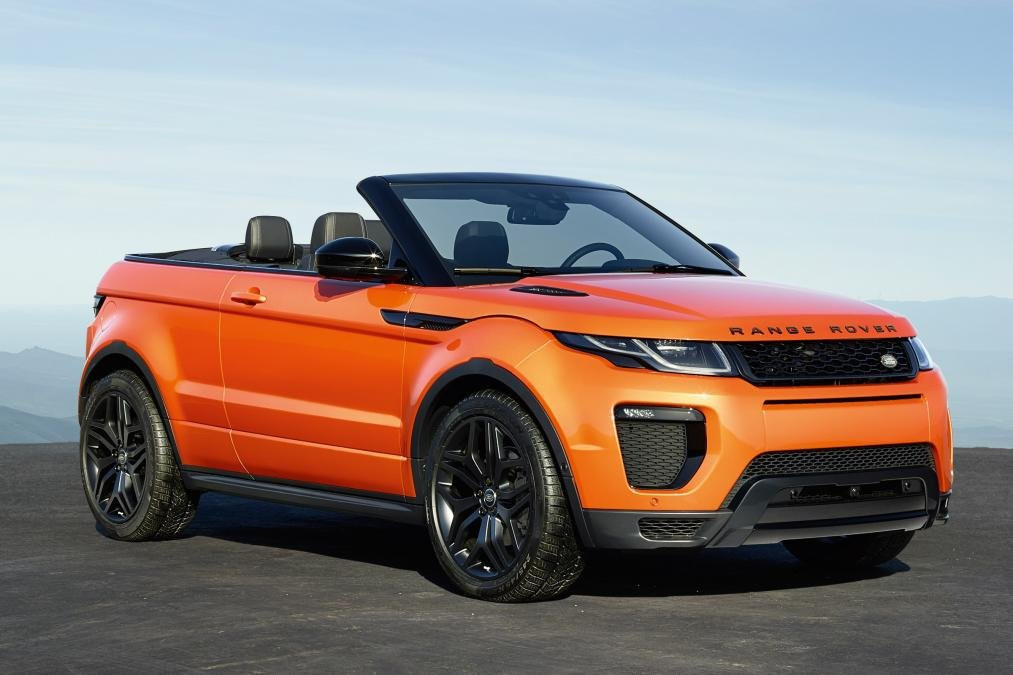 The soft-top Evoque combines the British carmaker’s crossover SUV with a folding roof to create what it describes as "a no compromise, all-season convertible".

A Z-fold mechanism laying flush with the rear bodywork is used for the fabric roof, which is also claimed to be a world record for its length and width. It can be stowed in 18 seconds and raised in 21 seconds, including at speeds of up to 48km/h.

The Evoque Convertible will be offered only in higher Dynamic and Dynamic HSE trim levels, powered by either the new 178bhp 2.0-litre TD4 Ingenium diesel or the 237bhp turbocharged 2.0-litre Si4 petrol engine.

The Evoque Convertible will go on sale from next spring, with prices starting at £47,500.