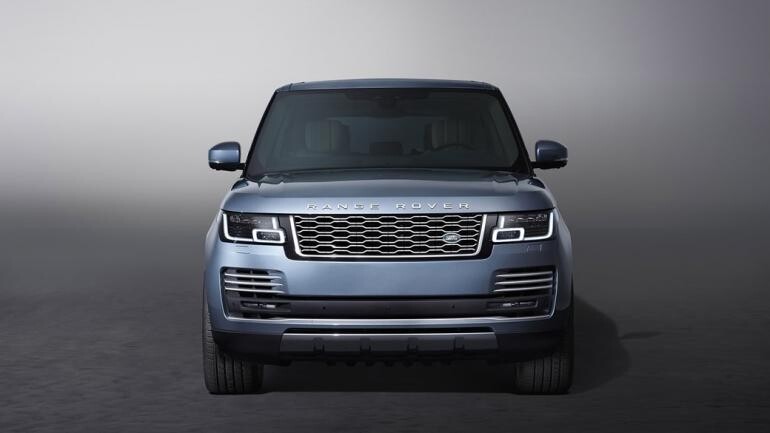 Ahead of the 2018 Geneva Motor Show, Land Rover have released a teaser of its upcoming new coupe-style Range Rover, which will make its official public debut at the prestigious Swiss event.

This year marks the 70th anniversary of Land Rover and the soon-to-be-launched Range Rover SV Coupe pays homage to the original two-door Range Rover from 1970.

It was in production for 26 years before it was replaced and the four-door Range Rover didn’t debut until the early 1980s.

The new two-door full-size SUV has been snapped a number of times recently by eagle eyed photographers, but Land Rover have now released a teaser image of the SV Coupe’s interior. It has a two-by-two seating configuration with a colour tone of front and back seats.

The car will be limited to only 999 examples and while the price has not yet been confirmed, is expected to be north of £200,000.

The Range Rover SV Coupe will be on display at the Geneva Motor Show from 8 – 18 March.