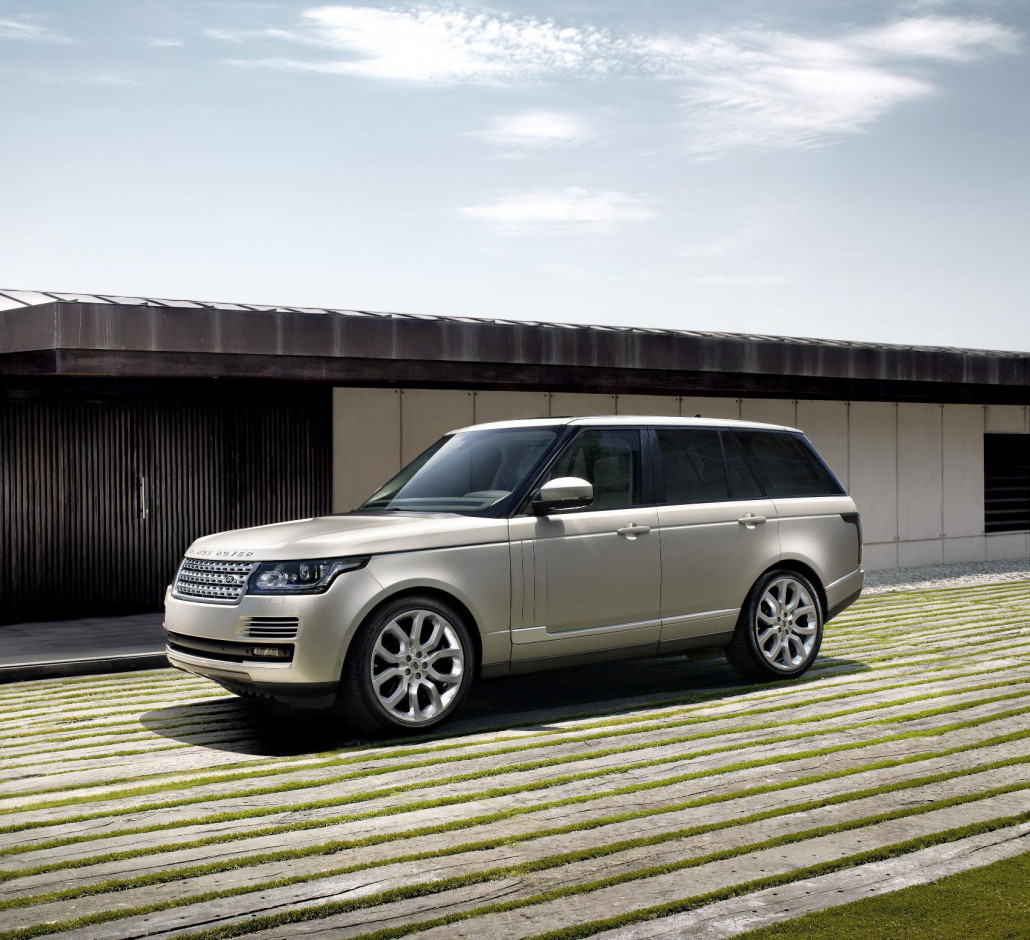 The 2012 edition of the Los Angeles International Automobile Show takes place later this month and Jaguar Land Rover will be flying the flag for Britain by showcasing three new luxury models.

Making its global debut at the show will be the XFR-S model, billed as the fastest and most powerful saloon Jaguar has ever produced. This is the second model in the ultra-high performance R-S range and builds on the already acclaimed XFR.

Also launching at the show is the all-new 2013 Range Rover, claimed to be the world’s first SUV with a lightweight all-aluminium body. Going on sale next month, the new model features a naturally-aspirated 5.0-litre V8 engine and will be approximately 380kgs lighter than the outgoing equivalent

“The new Jaguar F-TYPE, Jaguar XFR-S and all new Range Rover will all make a major impact, specifically in the United States, which will be the world’s largest market for all three vehicles.”