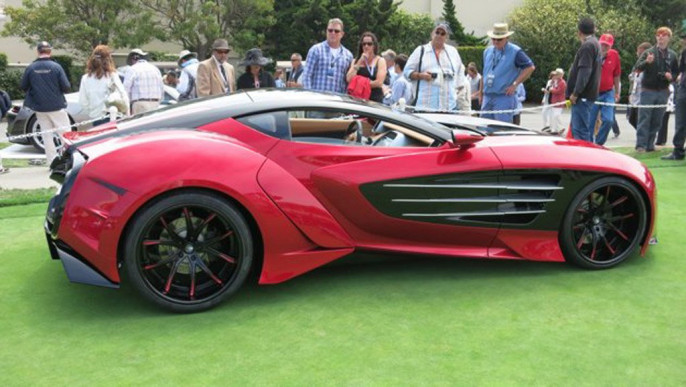 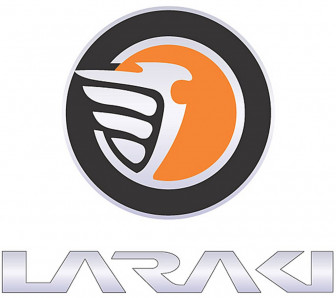 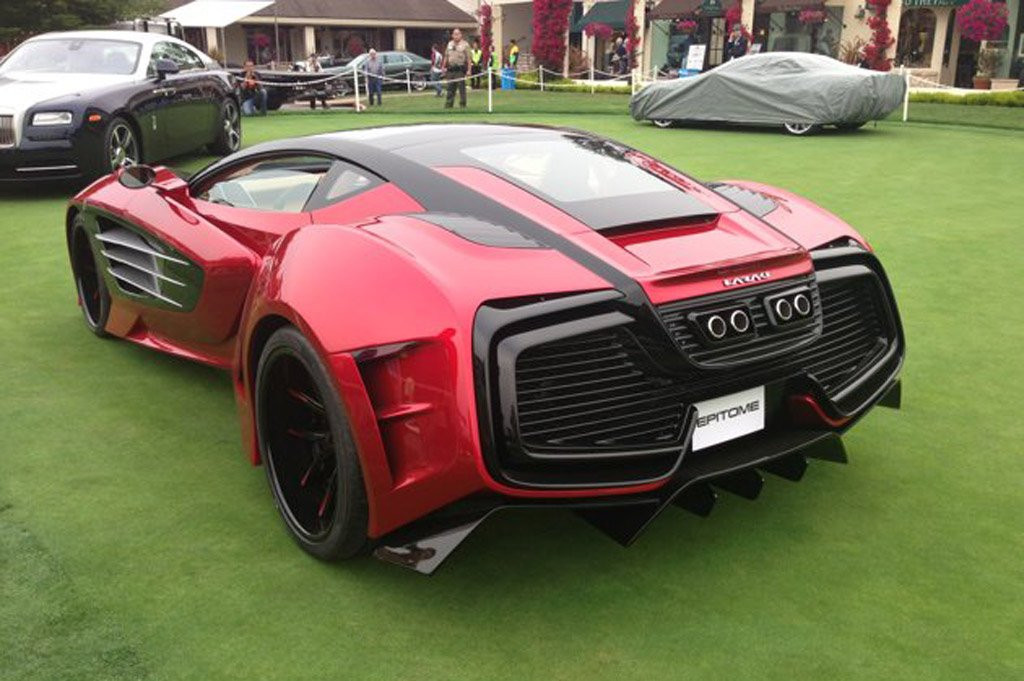 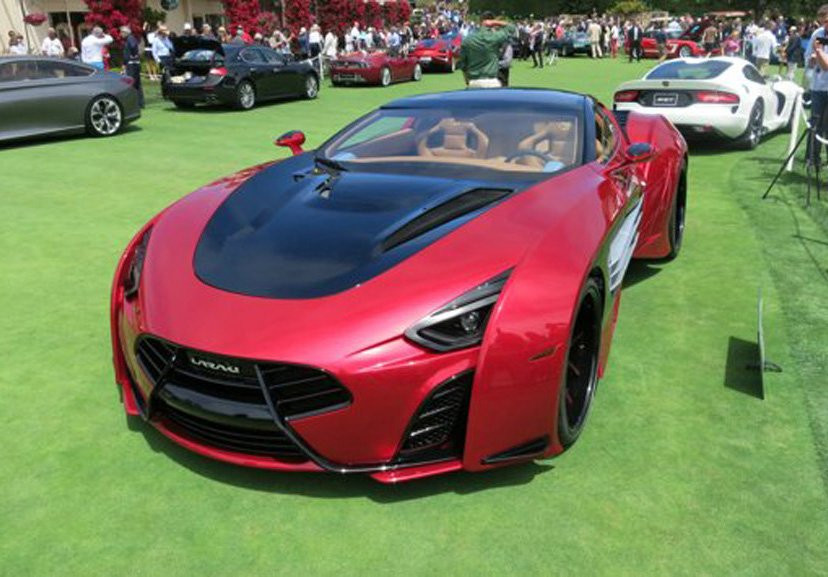 Moroccan designer Abdesslam Laraki has returned to the supercar scene with a new creation that launched at the 2013 Pebble Beach Concours d’Elegance in California, which came to a close last weekend.

Based on the chassis of a C6 Chevrolet Corvette, the Laraki Epitome boasts a custom body and interior, and a powertrain capable of delivering up to 1,750 horsepower and housing a 7.0-liter V-8 engine sourced from GM and paired with a twin-turbocharging system.

The car has been fitted with a second fuel tank enabling drivers to also carry 110 octane fuel. A special mode enables the Epitome’s engine to run on a mix of both fuels, helping it deliver the aforementioned 1,750 horsepower.

Once it goes into production, the Laraki Epitome is expected to be restricted to just nine units, each priced at $2 million.

A designer by trade who has worked primarily in the luxury yacht industry, Abdesslam Laraki first hit the headlines in the car world after creating the Fulgura, which was based on a Lamborghini Diablo and powered by a Mercedes-Benz V-12 engine.

The Fulgura never made it to production and Larak Automotives was later disbanded, before now returning with its Epitome concept.