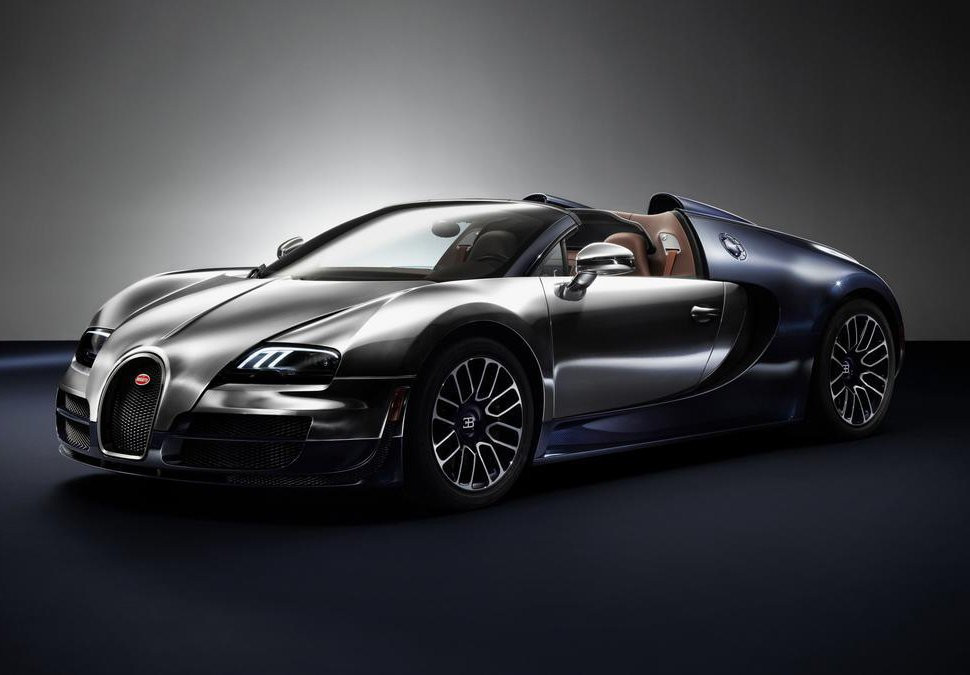 Last Ever Bugatti Veyron to Premiere at Geneva Motor Show

The Bugatti Veyron, one of the most iconic supercars of the past decade, is reaching the end of the road with the launch of its last ever model.

The French manufacturer has announced that the last ever Veyron will launch at next month’s Geneva Motor Show in Switzerland – bringing to a close a memorable period in supercar history.

Details on the latest and last Veyron are currently sparse, but it is expected to be a one-off model, concluding a long list of limited series launched since its debut in 2005.

With a top speed of 408.84 km/h, the Bugatti Veyron 16.4 Grand Sport Vitesse convertible retains the record of being the world’s fastest production roadster.

In 2013 and 2014, Bugatti released an entire collection of Veyron 16.4 Grand Sport Vitesse limited series, dedicated to Ettore Bugatti, the brand’s founder, each with just three cars priced at €2 million apiece.

The last ever Bugatti Veyron will be on display at the Geneva Motor Show from 5th - 15th March.