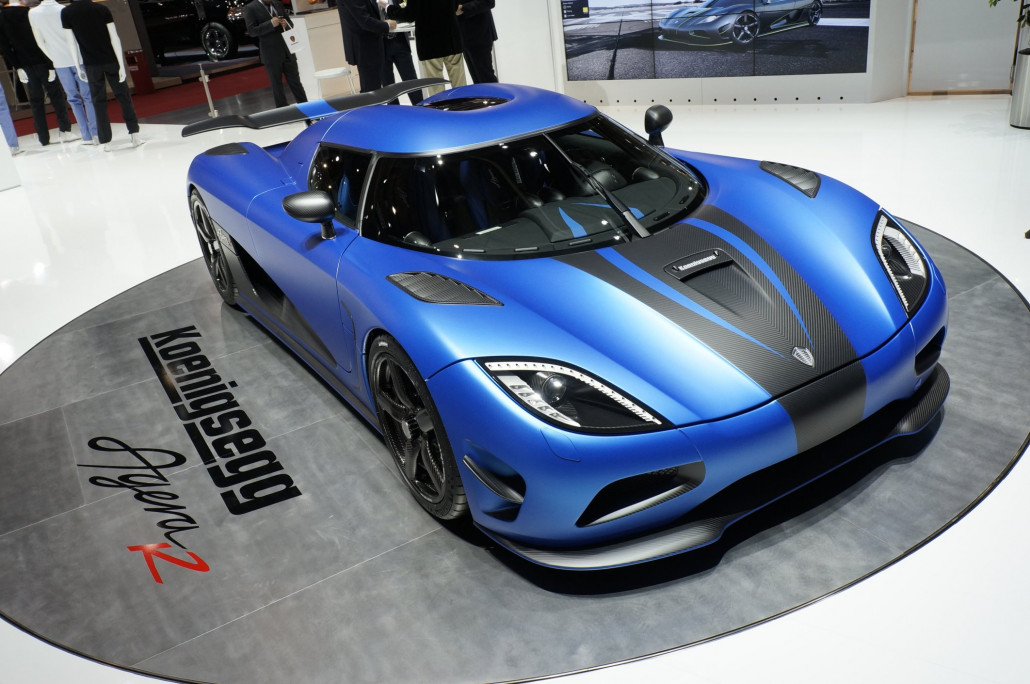 The last Koenigsegg Agera R model ever made is currently on the market priced at $1.9 million.

One of the fastest cars in the world, recognisable by its distinctive swivel doors, the final Koenigsegg Agera R is available at around $600,000 more than its original purchase price.

Now on sale from Super Vettura, the car has clocked just 1,500 miles and has had just one owner.

First launched as a concept cat at the 2011 Geneva Motor Show, the Koenigsegg Agera R was built to celebrate the Swedish car maker’s 15th anniversary.

It features a 5.0-litre twin-turbo V8 engine and can hit top speeds of 250mph.

Koenigsegg was founded in 1994 in Sweden by Christian von Koenigsegg, with the intention of producing a world-class supercar. Many years of development and prototyping led to the company's first street-legal production car delivery in 2002.