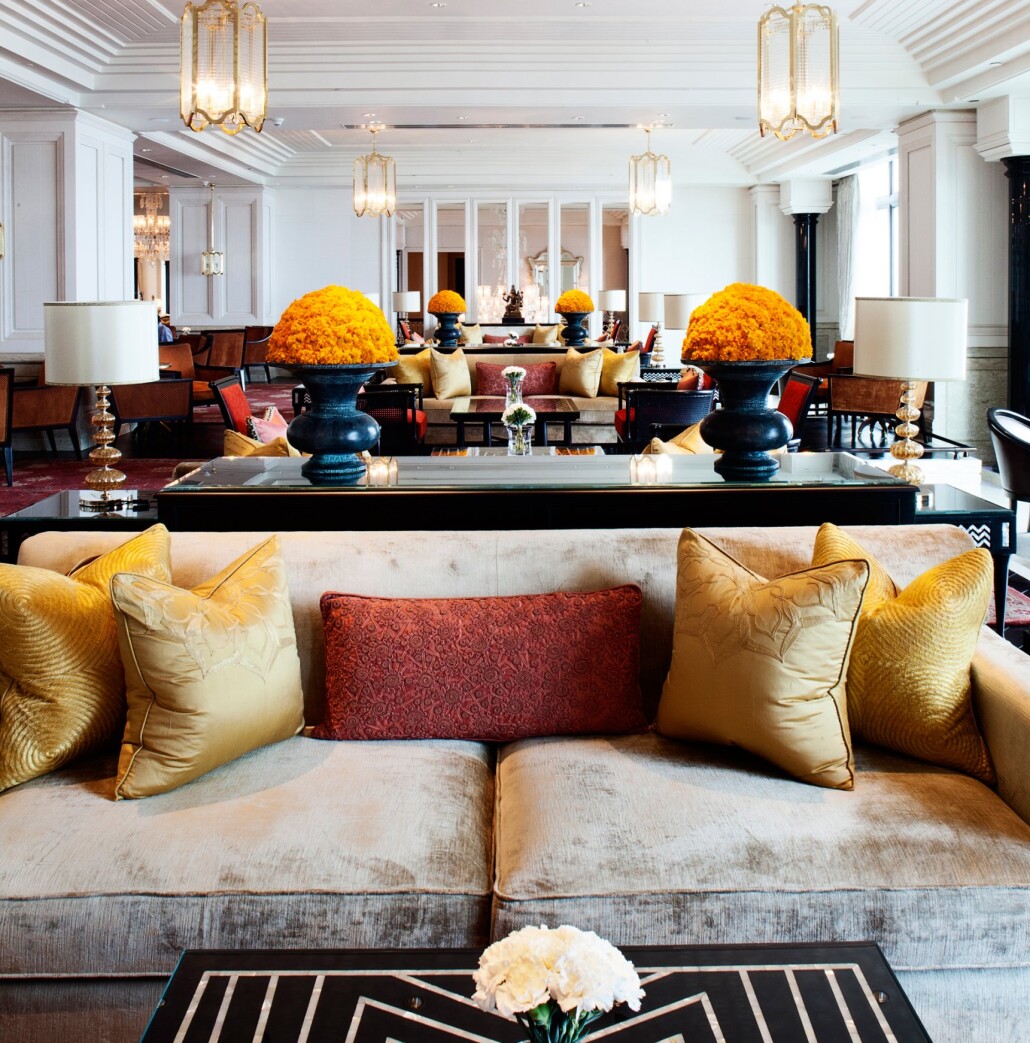 Already one of the most renowned luxury hotel groups on the subcontinent, Leela Palaces, Hotels and Resorts have now expanded their reach with the opening of a new residence in the southeast Indian city of Chennai.

Located in the heart of historic Tamil Nadu and set on a 6.25-acre site facing the azure blue sea of the Bay of Bengal, the Leela Palace Chennai is the city’s first and only sea front luxury hotel
It marks the eighth property to have been opened in India by the award winning hotel group.

Boasting 326 rooms and suites, the 11-story hotel was designed by Atlanta-based architects Smallwood, Reynolds, Stewart, Stewart and is themed after the Chettinad architecture of Tamil Nadu.

The hotel was originally expected to open in September 2012, but delays in construction and operation preparation pushed its inaugural date to January 2013.

Founded by Captain C. P. Krishnan Nair, a former textile exporter, the first Leela property opened in Mumbai in 1986. In addition to its latest offering in Chennai, the group also has residences in the cities of Goa, Bangalore, Kovalam, Gurgaon, Udaipur and New Delhi.