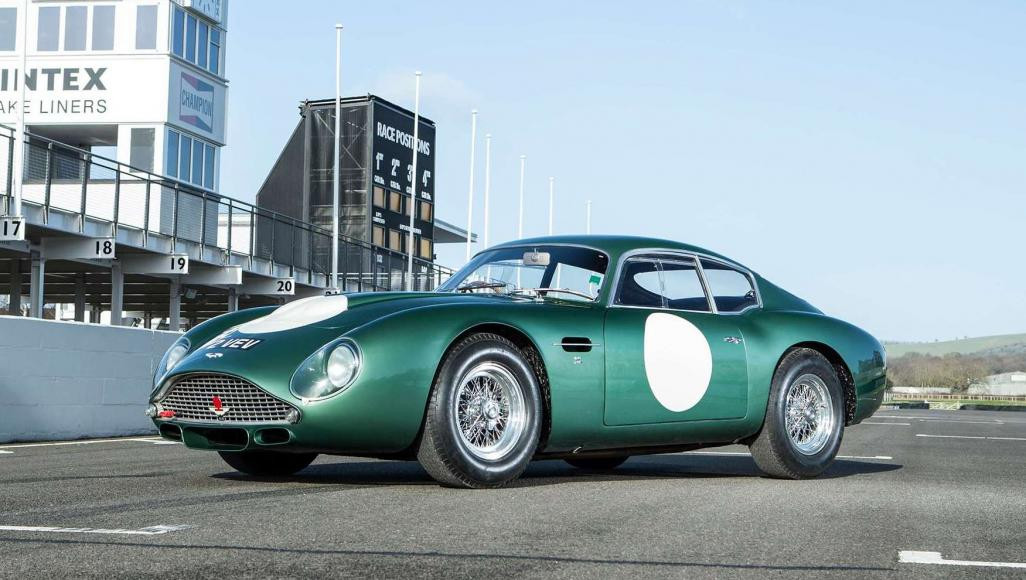 An ultra-rare 1961 Aston Martin DB4 GT Zagato is expected to become the most expensive British car to sell at auction when it goes under the hammer in July.

The highly sought-after car will be sold at the prestigious Bonhams Goodwood Festival of Speed Sale, where it is expected to fetch a price that tops the current British record, held by an Aston Martin DBR1, which sold for £16.9 million in 2017.

One of the most celebrated and storied British racing cars of all time, a total of only 19 Aston Martin DB4 GT Zagato were ever made, of which only two wore the 2VEV plaque and were lightweight version optimised for competitive racing.

It has a slightly different body shape compared with the ‘normal’ DB4 GT Zagato, with a lowered roof line, frenched headlights and augmented wings to make it more streamlined.

This particular Aston Martin DB4 GT Zagato 2VEV was driven by one of the most iconic British racing superstars of all time, Jim Clark, as a part of Aston-backed Essex Racing Stable.

During its racing days, it took on some of the most legendary GT race cars in the history including Ferrari’s 250 GTO. The car has been in single-family ownership for the last 47 years.

The Bonhams Goodwood Festival of Speed Sale will take place on 13 July.