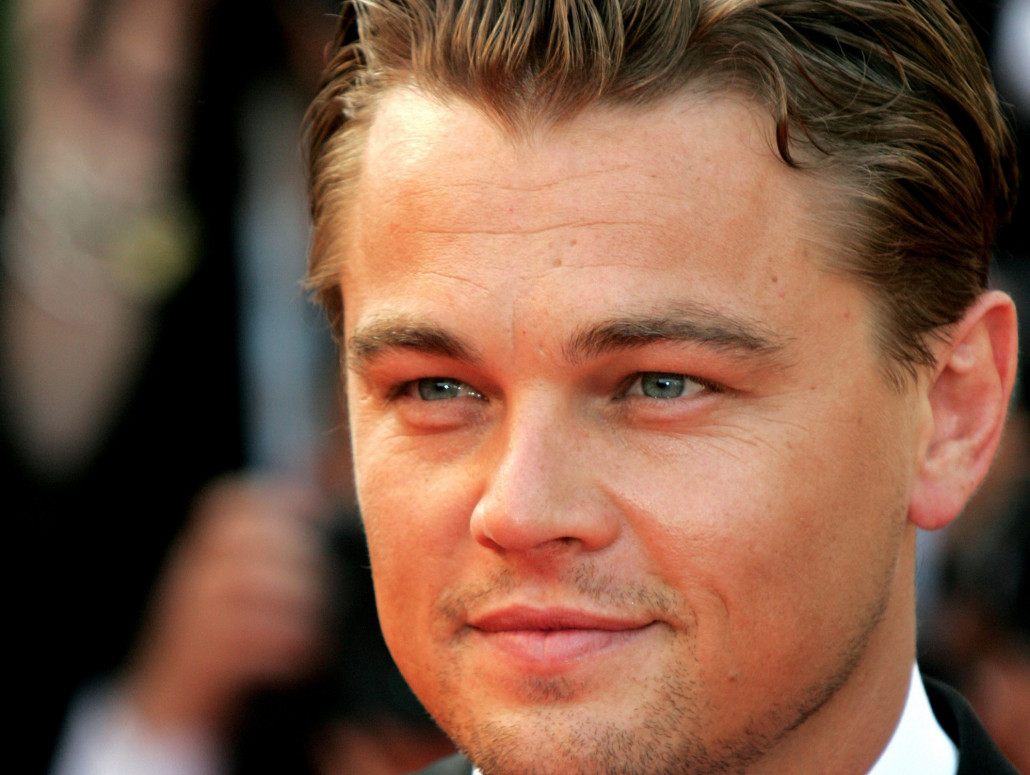 Hollywood actor Leonardo DiCaprio has been appointed as a brand ambassador for Fisker Automotive, the California-based electric supercar makers.

Originally reported by Forbes, the American moviestar has also become an equity investor in the car manufacturer -  though it has not been confirmed how much he has put into the company.

“DiCaprio will work closely with marketing and promotional initiatives to bring attention to sustainability and environmental issues around the world,” Fisker Automotive said in a press release.

“In turn, Fisker will support the work of the Leonardo DiCaprio Foundation.”

Fisker hit the headlines in 2011 with the launch of its first Karma model, which has since achieved more than 1,000 in sales.

In April this year Fisker launched its latest electric supercar – the Fisker Atlantic – at the New York Auto Show. This was followed by  the brand's first major advertising campaign which appeared in the Wall Street Journal.

Fisker Automotive was founded by Henry Fisker in 2007. It currently has 80 independent retail locations in the Canada, Europe and the U.S., and is due to start operations in China and the Middle East.