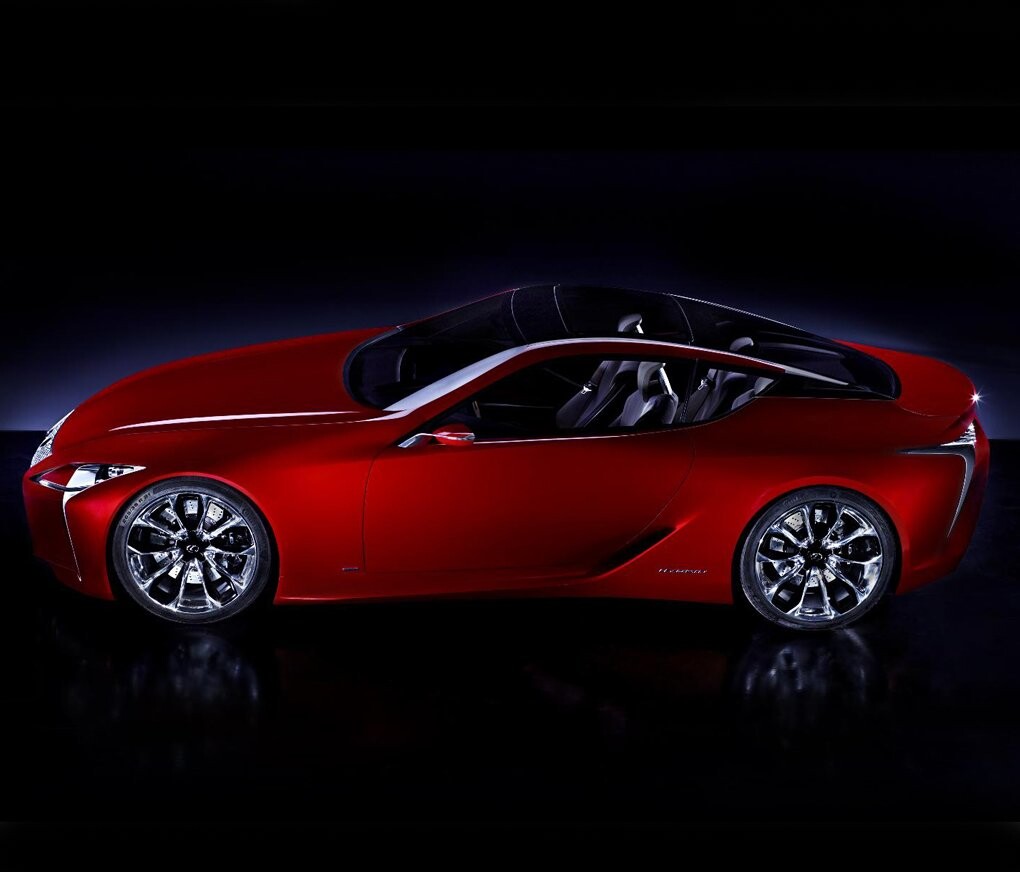 Luxury car-maker Lexus has revealed its LF-LC sports coupe concept at the 2012 Detroit Auto Show, which opens to the public next week.

Journalists have been given a preview of the new concept car, which boasts a low profile, large wheels and futuristic running lights.

The car which was created at Lexus’s Calty design studio in Newport Beach, California, is being hailed in automotive circles as further indication of the Toyota-owned company's intentions to penetrate the sports car market.

Other notable, sporty exterior features include quad exhaust pipes and tail lamps inspired by a jet afterburner at takeoff.

Inside, the coupe has race-inspired front seats and a racing-style steering wheel, along with twin 12.3-inch LCD displays and high-tech touch-screen surfaces to control the windows, mirrors and seat adjustments.

The Detroit Auto Show opens to the public on January 14th and runs for 8 days.