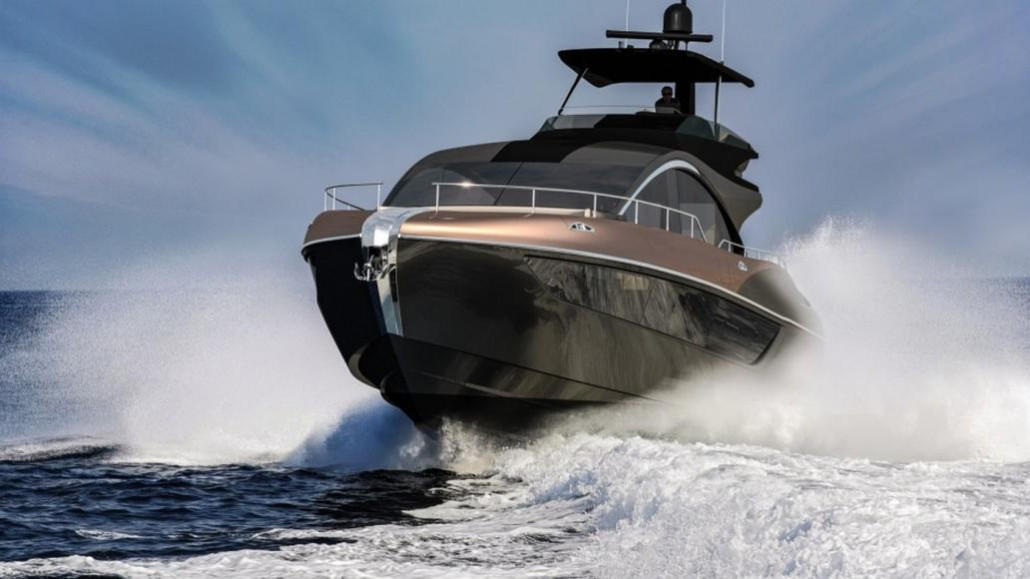 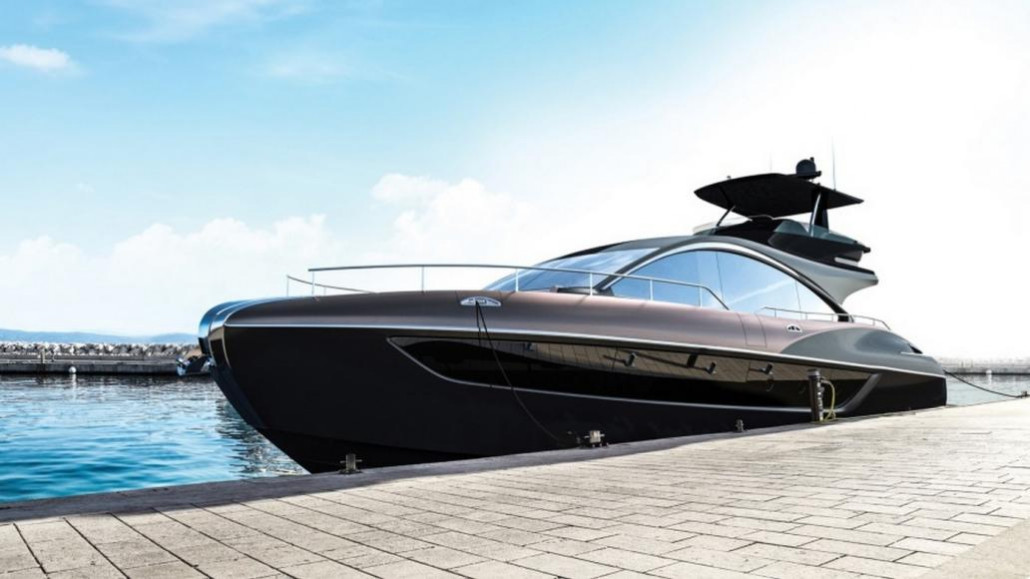 Lexus, the luxury vehicle division of Japanese automaker Toyota, is the latest name from the car world to diversify into luxury yachts.

The brand has created an eye-catching 20-metre yacht called the LY 650, which is said to have been designed with the same “L-finesse” language seen on Lexus cars.

Back in 2017, Toyota showcased the Lexus Sport Yacht Concept at the Miami Boat Show, indicating its intentions to enter the luxury yacht market.

Then earlier this year, the concept won “Boat of the Year” at the Japan International Boat Show in Yokohama, where the automaker confirmed rumours of the yacht’s production in partnership with renowned boat builder Marquis-Larson.

Few details about the LY 650 have been confirmed, but we do know it will have three staterooms and sleep six people. It will be powered by either a Volvo IPS 1200 or Volvo IPS 1350 marine engine, and will hold 1,000 gallons of fuel.

Lexus plans on completing the first LY 650 in the second half of next year, with its global debut scheduled for late 2019. There's no word on the pricing as of yet.

Founded by Eiji Toyoda in 1989 and headquartered in Nagoya, Japan, Lexus has grown to become one of the world’s most renowned luxury car makers.

The Lexus marque is marketed in over 70 countries and territories worldwide and has become Japan's largest-selling maker of premium cars.