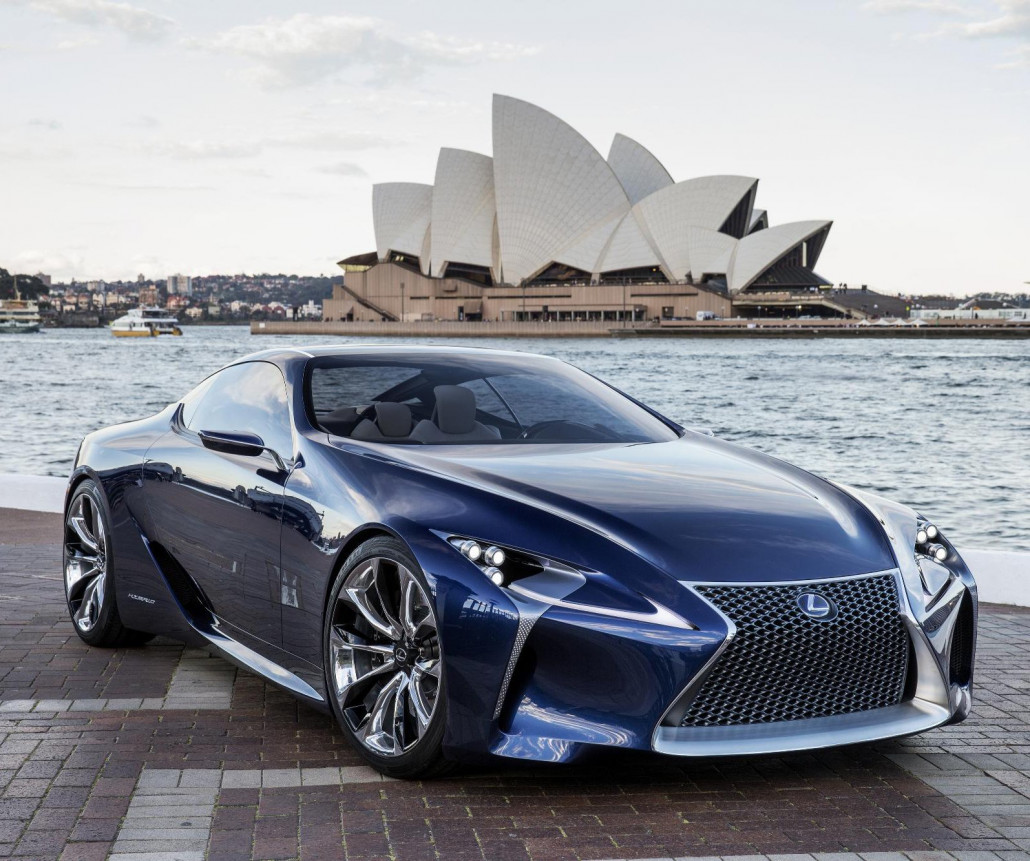 A follow up to the LF-LC concept showcased at the Detroit Motor Show earlier this year, the latest version features an Atkinson-cycle petrol motor combined with an electric motor and a battery pack, capable of producing around 500PS of power.

The exteriors of the LF-LC Blue are finished in Opal Blue colour, inspired by the semi-precious opal stone found in the Australian Outback, whilst the interior features a 12.3-inch touchscreen that is operated via a touch control board located near the driver. It also controls the navigation, communication, audio and climate control systems.

Tony Cramb of Lexus Australia said: “Its good looks mask some very exciting design and engineering innovations that will influence Lexus vehicles in the future.

“LF-LC is part concept, part reality: the concept hints at what's to come from Lexus.”