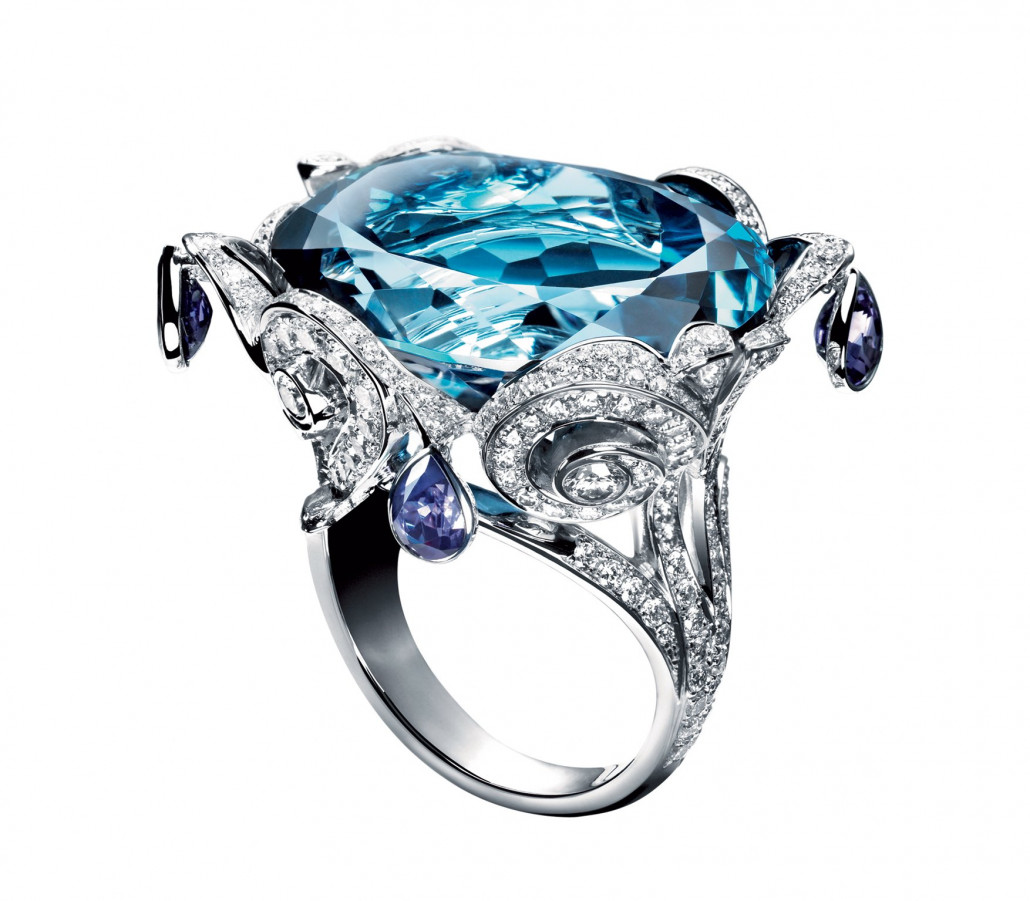 The Cannes Film Festival is more than just a celebration of the silver screen – it is also a chance for major luxury brands to associate themselves with some of the world’s biggest stars in front of a global media.

One such brand to do so at this year’s Festival, which took place late last month, was jewellery maker Piaget. The Swiss company’s stunning gems were seen adorned on China’s leading actress, Li Bing-Bing, who was in town to promote her new film “Snow Flowers and the Secret Fan”.

Ms Bing-Bing also attended the Chinese Film Night, where she was recognised for her contribution to the Chinese film industry.

Piaget has had a long-standing relationship with cinema and the arts. As well as its presence in Cannes, the company is a principle sponsor of the Independent Spirit Awards and the Hong Kong Film Awards.