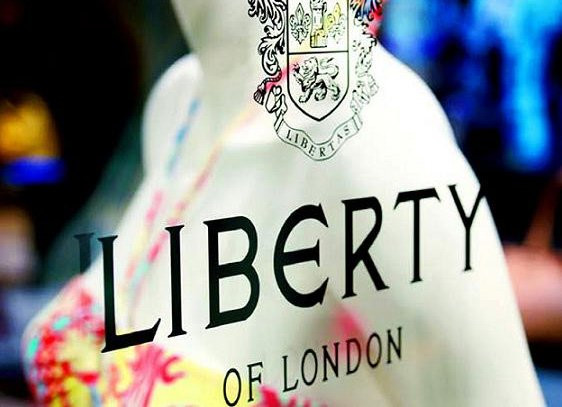 World-renowned London department store Liberty is to take its famous name overseas, it has been confirmed.

Located in London’s Covent Garden district – one of the city’s most iconic fashion destinations – Liberty is taking its merchandise labels to high end department stores in the US and Italy.

From next month, US fashion retailer Nordstrom will host pop-up shops featuring Flowers of Liberty homewares in six of its US stores, including in New York, Seattle, San Francisco and Washington.

Meanwhile the La Rinascente store in Italy’s fashion mecca of Milan will feature a pop-up for Liberty housing the retailer’s colourful handbag and accessories range, from this autumn.

In addition to these announcements, Liberty has also confirmed it is seeking new partnerships to build on successful tie-ups with Nike, Barbour and US department store Saks Fifth Avenue.

Liberty was founded in London in 1875 by Arthur Lasenby Liberty.