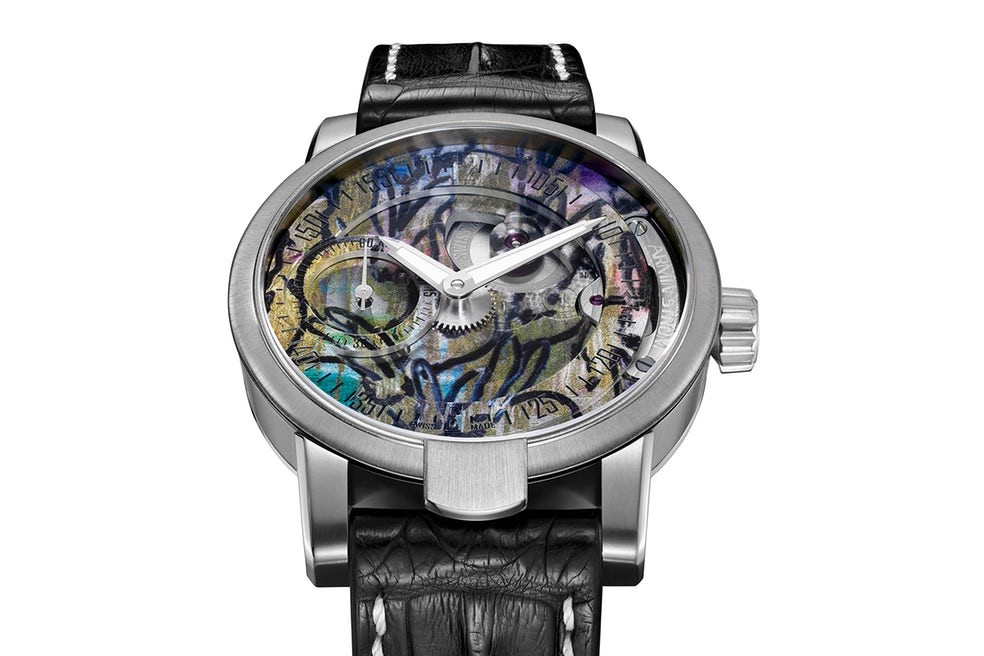 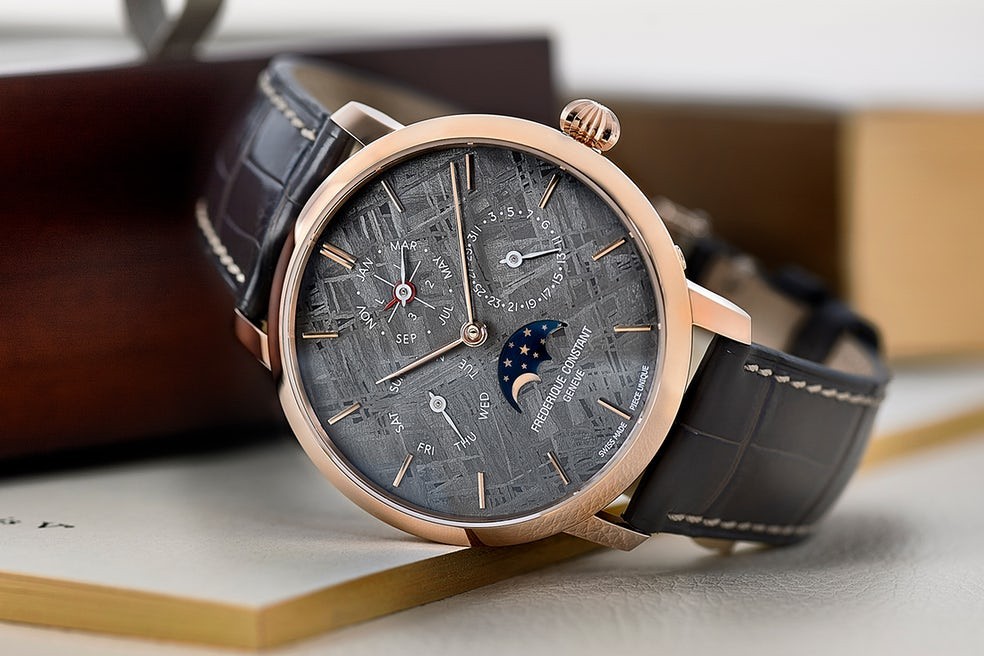 Line Up Revealed for 2017 Only Watch Auction

Just over two months before they officially go under the hammer in Geneva, the full line-up of one-of-a-kind timepieces set to be sold at the 2017 Only Watch auction has been revealed.

There are 50 timekeepers in all, though not all of them are wristwatches, and they come from brands big and small, well-known and almost unheard of.

Once again, the beneficiaries of any proceeds raised from the prestigious sale will be research into Duchenne Muscular Dystrophy, a debilitating muscle wasting disease that affects children.

For each Only Watch auction, watch brands create one-of-a-kind timepieces. Prior to the sale, all of the Only Watch models embark on a global tour to some of the world’s main capitals of luxury, including stopping off at September’s Monaco Yacht Show.

So what horological marvels can we expect to see this year?

Some of the stand-out creations for 2017 include including a monopusher split-seconds chronograph from F.P. Journe, a Patek Philippe grand complication, a new Type 1 Squared from Ressence, and a blue-dialed version of its all black ceramic Royal Oak Perpetual Calendar by Audemars Piguet.

Since 2005, the Only Watch auction has been held every two years. After originally taking place during the Monaco Yacht Show, in 2015 the event moved to Geneva.

That year the auction generated an incredible €10.5 million for charity, including the most expensive wristwatch ever sold publicly, a stainless steel creation by Swiss brand Patek Philippe which fetched  €6.8 million.

The 2017 Only Watch charity auction takes place on 11 November.