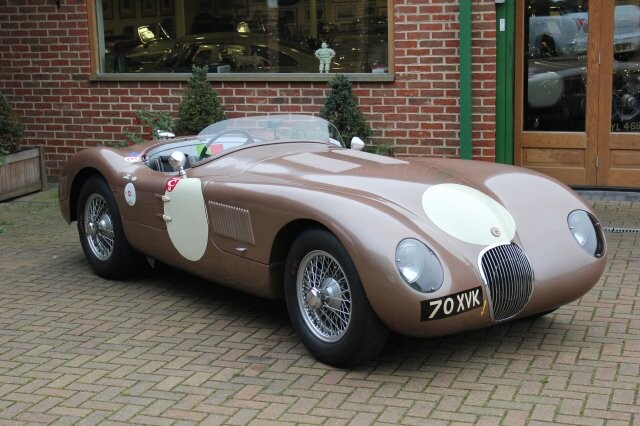 The first ever edition of the London Classic Car Show takes place in January, featuring some of the world’s most sought-after classic automobiles.

Taking place at the ExCeL exhibition centre in London’s docklands, the centrepiece of the show will be the Grand Avenue runway, a motorised catwalk featuring dozens of classic cars.

Bas Bungish, one of the organisers of the event, said: “The Grand Avenue is a real innovation as far as classic car shows are concerned. The show will be crammed with historically important and seldom seen cars which, by themselves, will ensure we can create a classic car show the capital deserves.

“But the Grand Avenue, which allows visitors to see – and hear – some of these cars in action, will take the show to another level.”

A total of 40 cars, four from each decade from the 20th century, have been chosen to illustrate the story of the classic car. Each car will be driven along the Grand Avenue runway twice a day.

Among the cars featuring in the show will be a 1904 Lagonda Tricar, a 1957 Ferrari Testa Rossa and a 1960s Lamborghini Muira S. Also participating will be a host of distinguished competition race cars including the Maserati 250F that Stirling Moss used to win the 1956 Monaco GP.