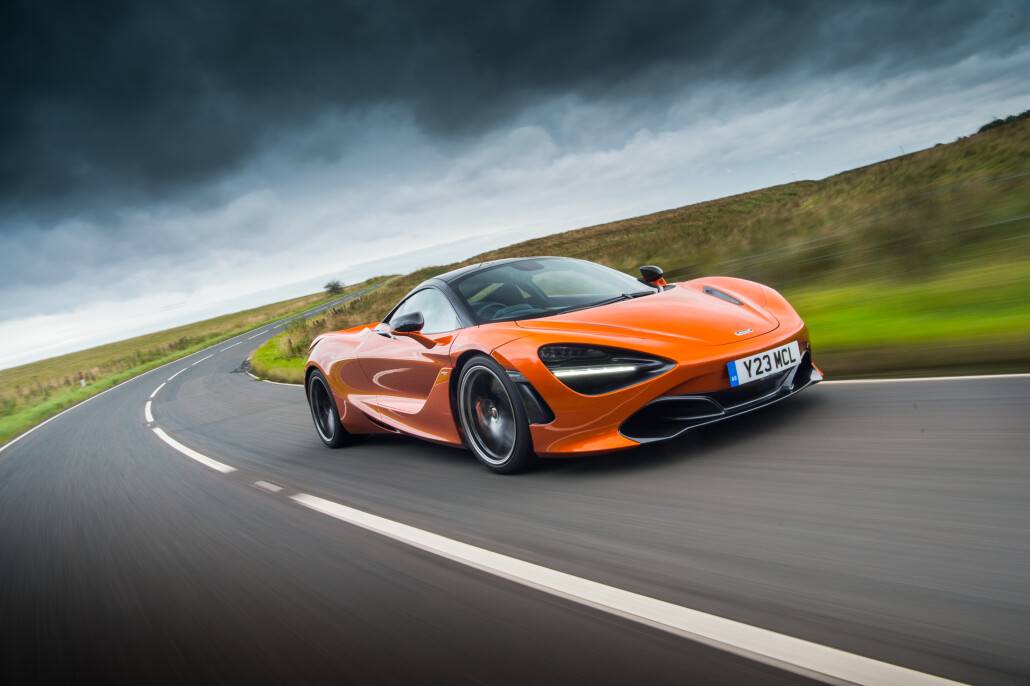 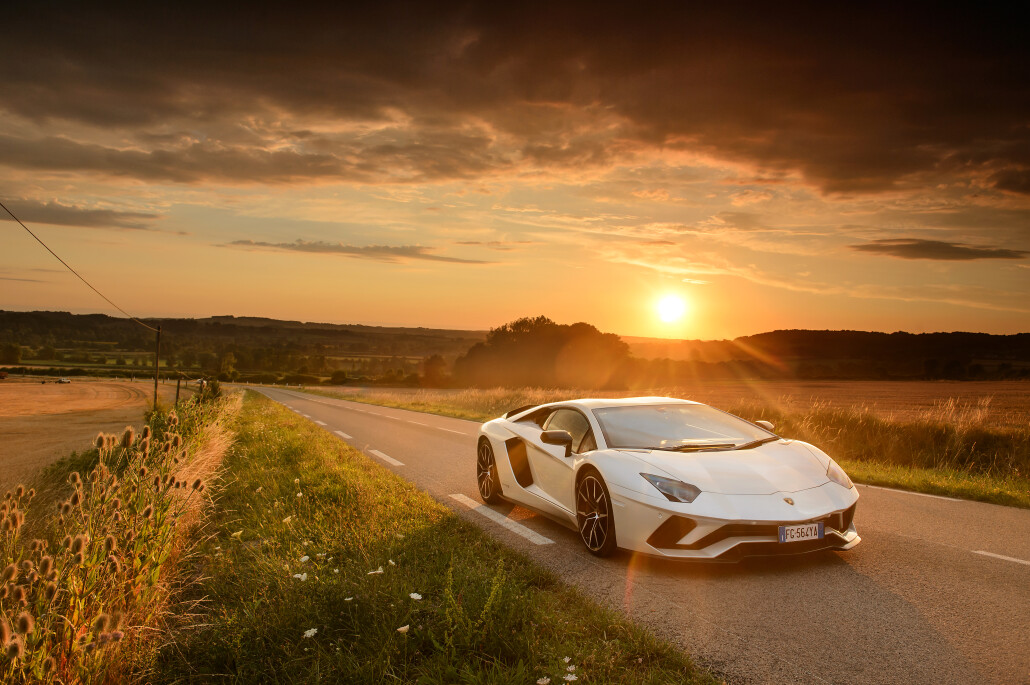 Some of the fastest and most impressive performance cars anywhere in the world were among the highlights of last week’s London Concours event.

The cars appeared as part of the show’s new evo Supercar Paddock, curated by evo Magazine, a featured a who’s who of the world’s most famous performance brands, including McLaren, Porsche, Lamborghini and RUF.

On display were a pair of British behemoths – the 212mph McLaren 720S and 562bhp McLaren 570S Spider – showcasing the incredible technology, performance and captivating looks of the race-bred McLaren brand.

Joining them in representing the pinnacle of British performance cars were the all-new Aston Martin Vantage – featuring a new, lightweight structure and 4.0-litre bi-turbo V8 – and the exclusive Lotus Exige Cup 430 Type 25.

One of only 25 due to be sold globally, this car pays homage to Lotus’ most successful Formula One car, the Type 25, with subtle design cues and not-so-subtle performance – 0-60mph takes just 3.2 seconds.

Joining the line-up of Brits was the new Porsche 911 (991) GT2 RS, a car that lapped Germany’s fearsome Nürburgring Nordschleife in just 6:47.3, making it the fastest road-approved sports car to have ever tackled the circuit.

Away from the main car displays, the London Concours once again centred around the worlds of entertainment and luxury products, with pop-up boutiques from top-end watchmakers such as Breguet, Glasshutte and Vacheron Constantin, as well as arthouses including Collier Dobson.