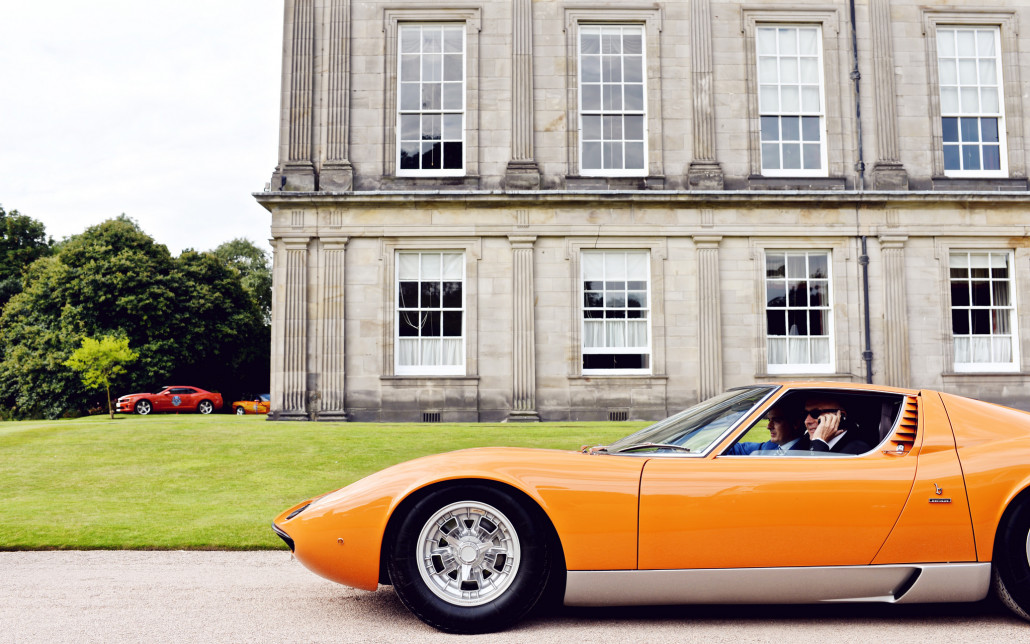 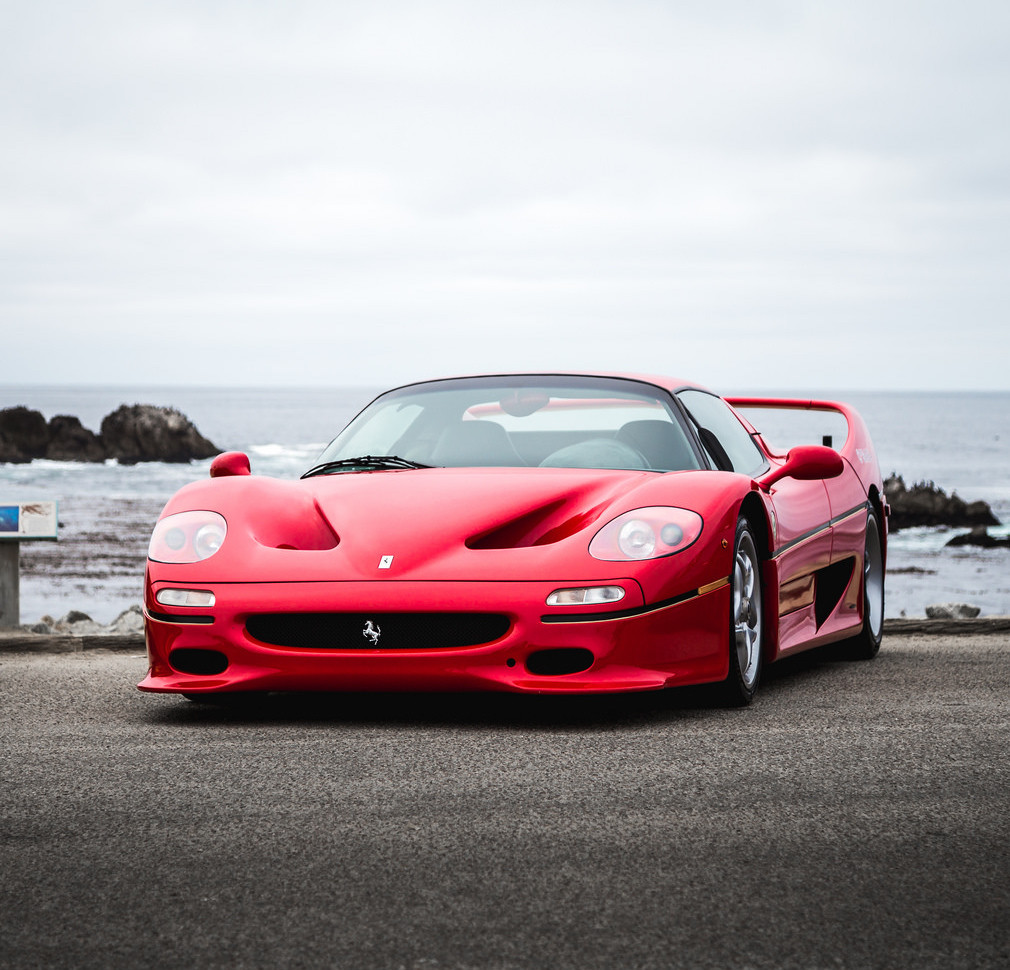 London is gearing up for the 2018 edition of its very own Concours event in June and is promising to bring together a world-class selection of supercar legends, all in celebration of the event’s central theme – speed.

Names like Lamborghini, Ferrari, McLaren and Aston Martin will all feature on the lawn at the Honourable Artillery Company, but with the London Concours’ focus on rarity as well as performance, only the most exceptional models make it into the grounds.

More than 70 unique or exceptional icons of speed will feature at the event. Among them will be a 1969 Lamborghini Miura, described by some as the world’s first supercar, a 1995 McLaren F1 which was once the fastest car in the world, a 1996 Ferrari F50, and a 2011 Aston Martin One-77,

Away from the main car displays, the London Concours is focused around the worlds of entertainment and luxury products, with pop-up boutiques from top-end watchmakers and arthouses, including Collier Dobson.

Tickets are currently available for the event, which takes place on the 7th and 8th of June, with a huge crowd of car lovers, key industry figures and global media expected to attend.

One of the oldest military organisations in the world, the Honourable Artillery Company is located in the heart of the City of London.