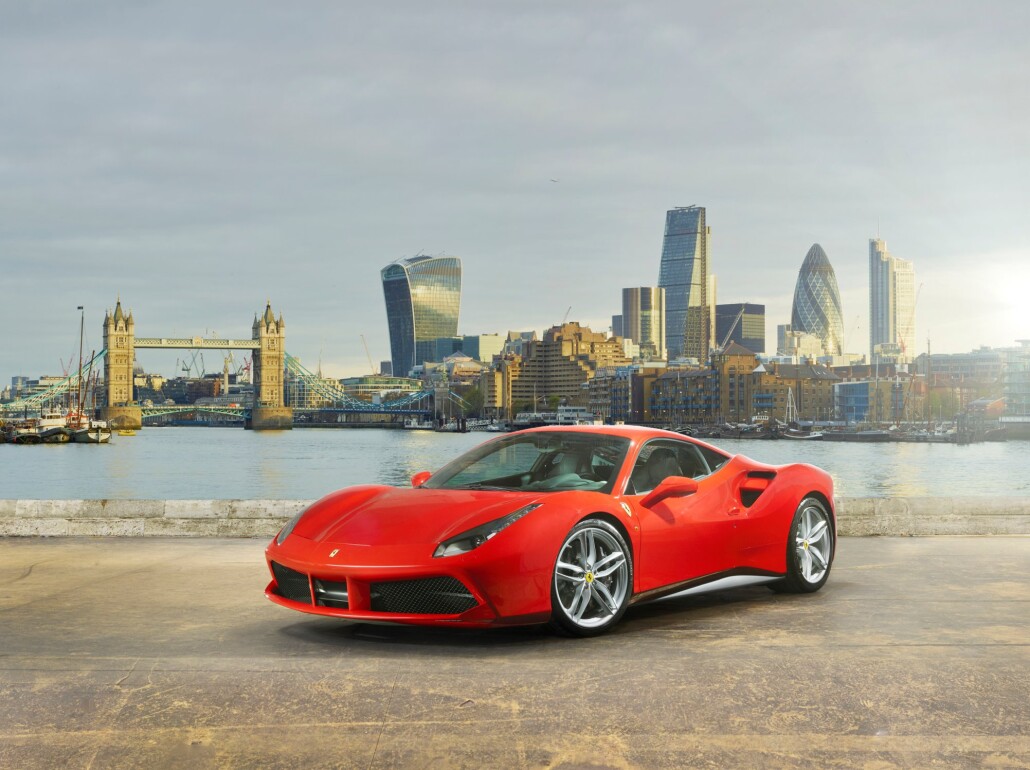 Taking place at the Old Sorting Office in Holborn, Central London, the event saw guests seated in a track style grandstand where they were treated to a performance that included 3D laser mapping and exclusive video footage of the eagerly awaited new model.

Coming a full four decades on from the unveiling of the marquee’s first ever mid-rear-engine V8 model, the Ferrari 488 GTB is billed as delivering track-level performance that can also be enjoyed in everyday use.

Speaking at the launch, Francesco Balli, Regional Manager at Ferrari North Europe, said: “It has been a fantastic opportunity to share this evening with so many passionate Ferrari clients at one of London’s coolest venues, with the new 488 GTB which promises to deliver new levels of excitement and driving involvement.”

The Ferrari 488 GTB had its official global launch at the Geneva Motor Show in March.