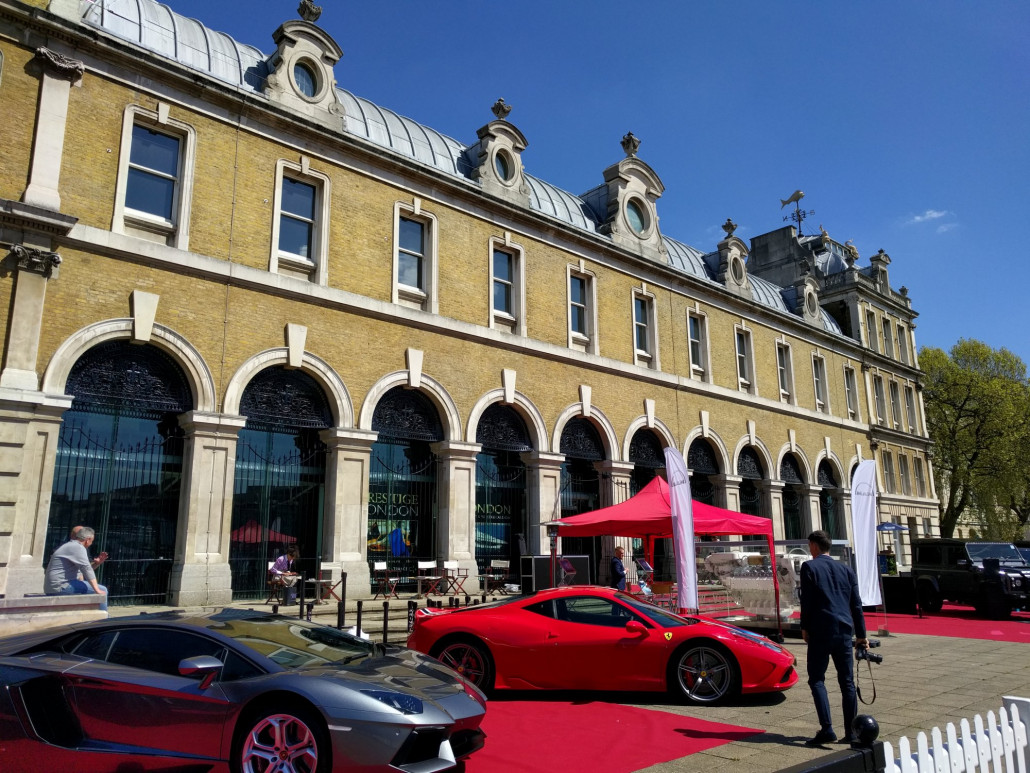 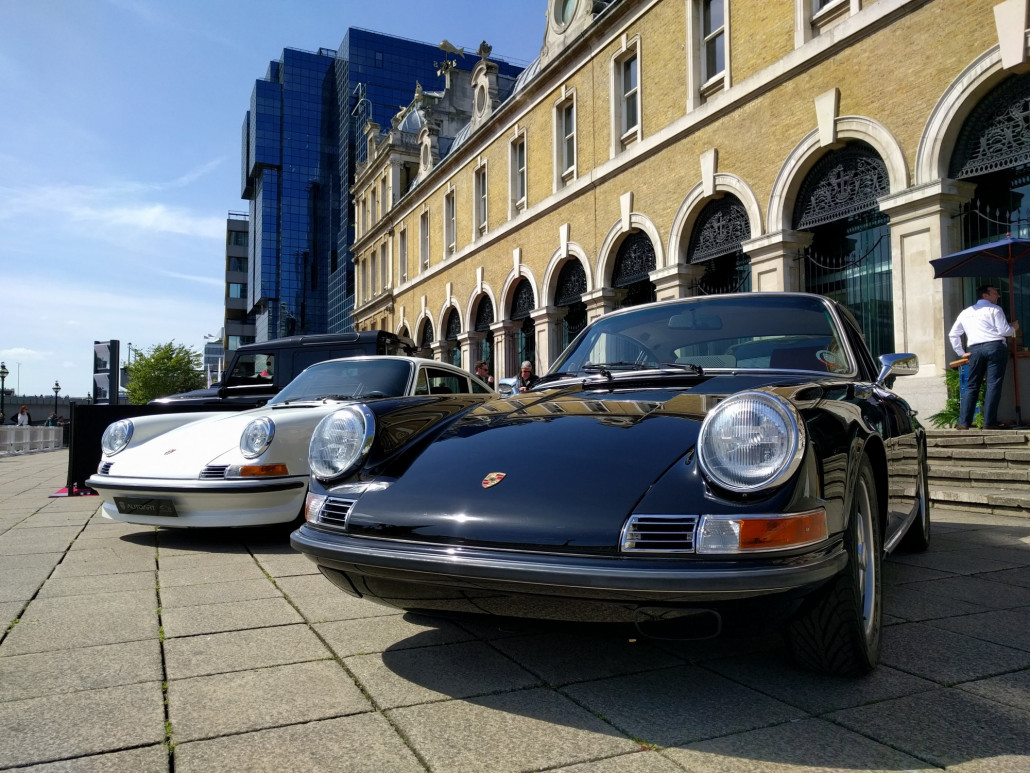 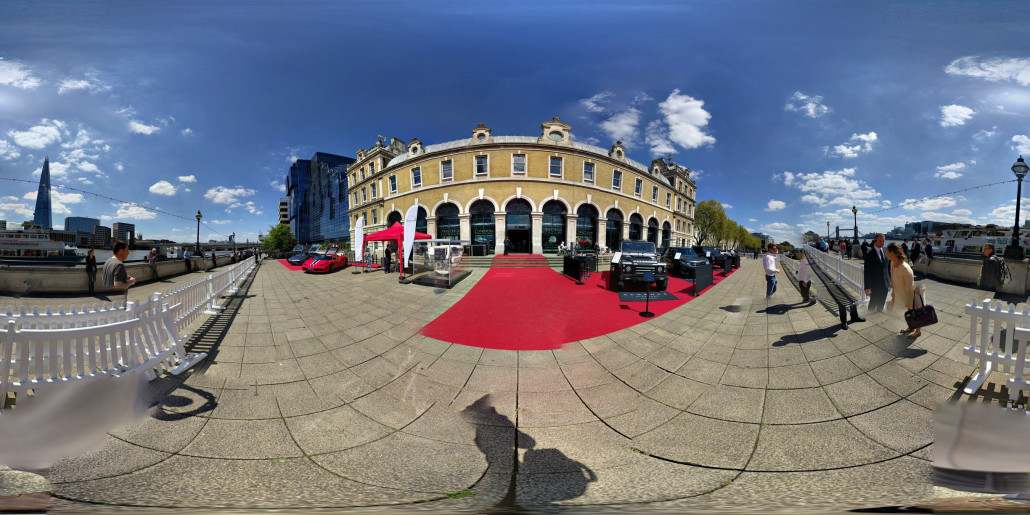 The second edition of the London Yacht Jet & Prestige Car Show came to a close yesterday after five days of showcasing the very best the world of luxury has to offer.

A global crowd of luxury connoisseurs descended on the show, which took place once again in the distinguished environs of Old Billingsgate, overlooking the River Thames.

A beautiful day, seeming to herald the start of summer, helped throng the crowds, who were captivated by a stunning assortment of luxury brands, including yacht builders and designers, car and watch makers, and jewellery houses, showcasing their latest wares.

Among the notable names in attendance from the luxury and yachting industry included Lurssen, Azimut, Benetti, McLaren, Ferrari, NetJets, Harrods and Ulysse Nardin.

Attention was also grabbed during the prestigious event by a series of live fashion shows exploring the work of some of Britain’s top designers.

Superyachts.com were in attendance for the first day of the show, which was inaugurated with an official opening by renowned actor David Suchet, who performed the ribbon-cutting ceremony.

After soaking up the first few hours, we sought comments from a number exhibitors to get their first impressions.

Among the most impressive products on display was the Noble M600 supercar and Peter Boutwood, Managing Director of Noble Automotive, was delighted with the initial response. “We’ve had a great reaction to the car and to the stand and we’re very pleased,” he told us.

“We’re showcasing our carbon sports car, which we’ve shown before, but this one is a pretty particular one: it’s in red exposed carbon and it seems to attract a lot of people because it’s so unusual. It’s very difficult to do, but as we make so few cars – only 10 a year – we can afford to spend the time on it.

“We enjoy the show, it’s in a great location. And when the weather’s good, it’s even better. It’s great to have a show in London, it’s unusual, without being in a huge exhibition hall, so it has an intimacy as well. The footfall is just right for our sort of clientele.

“Shows are really important, especially for a small manufacturer like us, because unless you’re a huge automotive fan, sometimes you don’t get to see these cars, so when it’s a mixture like this, we attract a different sort of visitor, so it’s good.”

Also present were iconic Swiss watchmakers Ulysse Nardin and we grabbed a word with Ludwig Lichtet, sales assistant, during the show.

“It’s interesting for us to be here in London,” he said, “because we are already at the Monaco Yacht Show and so London is very good for us. Ulysse Nardin is in the marine sector and we are exactly the right brand to be here.”

“Here it’s fewer yachts than in Monac, but it’s still interesting. We already met some interesting customers and it’s really positive at the moment.”