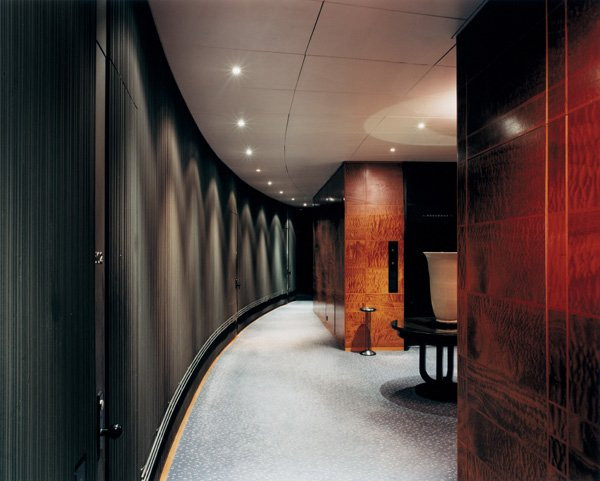 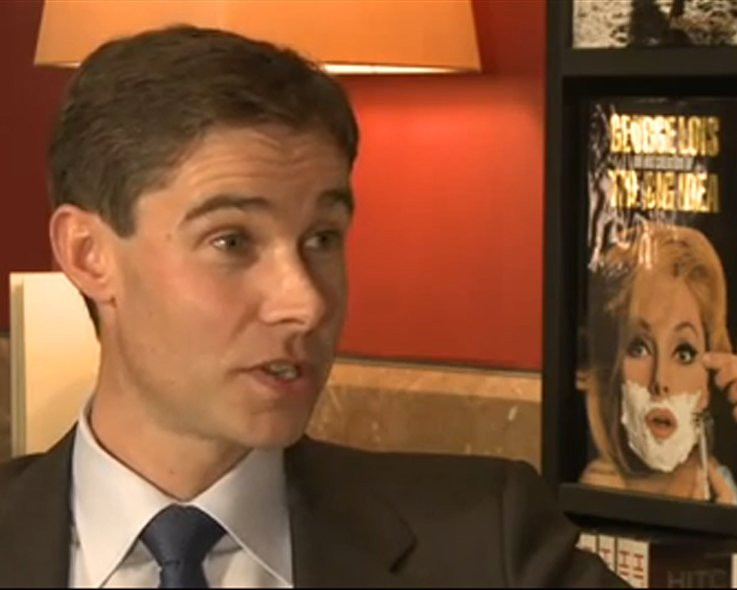 When The Halkin Hotel opened on a quite residential street in Belgravia, London in September 1991, it blazed a trail where many have followed.

Considered by many to be the city’s first boutique hotel, the 41-room Halkin is this year celebrating its 20th anniversary, during which time it has earned a reputation for consistent excellence – testified by the hotel’s impressive 60% customer return rate.

Today the city – and indeed the world – is awash with trendy design hotels, offering a level of intimacy and personal service that is difficult to find in faceless chain hotels where guests are often a mere statistic. But few have endured, and prospered, as long as The Halkin.

To celebrate its 20th anniversary, The Halkin has been holding a series of initiatives and events. Last month the hotel unveiled two new suites, boasting spacious balconies overlooking the hotel gardens and vast sitting rooms with glass conservatory-style windows.

Furthermore, The Halkin has teamed up with luxury publishing house ASSOULINE to create a pop-up ‘Culture Lounge’ – taking over the hotel bar to showcase some of the Paris/New York-based publisher’s lavish coffee-table books. Guests and non-residents are able to browse the bespoke library as well as see titles brought to life through literary events with selected authors.

Superyachts.com sat down with Kenneth Speirs, General Manager of The Halkin, in the impressive Culture Lounge to discuss the hotel’s enduring success, its anniversary celebrations, and more. See the full video interview with Mr Speirs above this article.