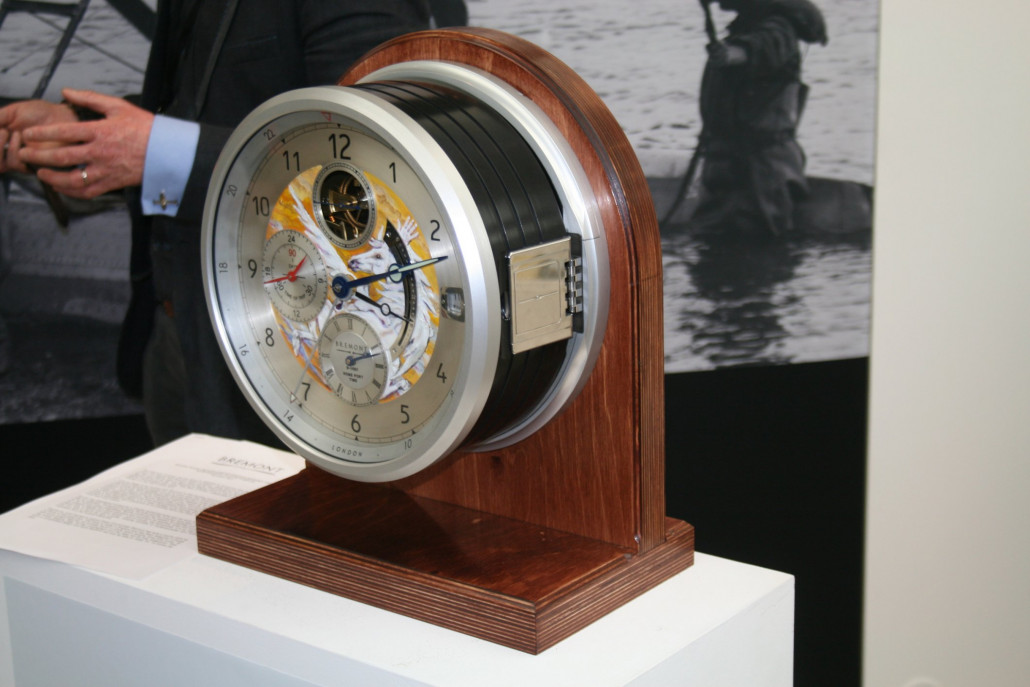 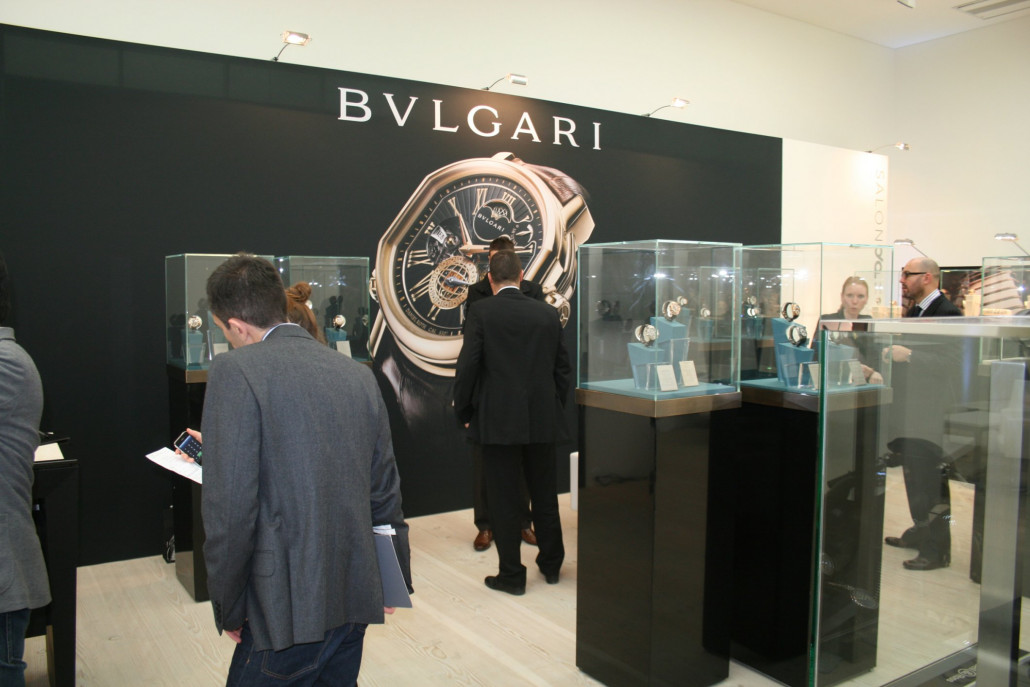 Now into its third year, the event drew an array of high-end watch brands from around the world who came to showcase their latest creations.

Amongst the timepieces on display during the 3-day event were the Bulgari Magsonic Grande Sonnerie Tourbillon, the Tag HeuerMikrotimer Flying 1000, the Zenith Striking 10th and Harry Winston’s new Ocean Sport Collection.

There was also a specially-designed exhibition by the Fondation de la Haute Horologerie called Mechanical Horology from its Origins to the Present Day., which took visitors back through the history of watch-making.

One of the highlights of the event was the opening night reception party, which was attended by a host of celebrities including iconic musician Ronnie Wood. The Rolling Stones guitarist, who has moved into art in recent years, was there to showcase his collaboration with British watch company Bremont in creating 14 bespoke clocks featuring Woods’ own artwork.