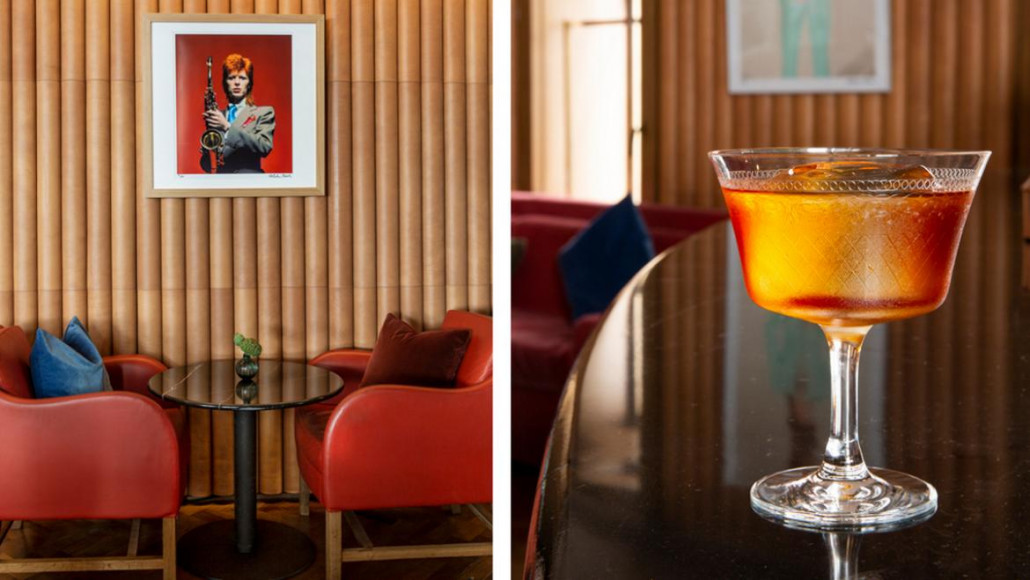 Two years after his death, iconic singer David Bowie is to be memorialised with a lavish bar at London’s Hotel Café Royal.

The Hotel Café Royal was the site of Bowie’s retirement party for the Ziggy Stardust character, with the party reportedly attended by fellow musical superstars including Lou Reed, Barbra Streisand and Mick Jagger.

Drinks on the menu are named after lyrics used in the album The Rise and Fall of Ziggy Stardust and The Spiders from Mars.

Guests and fans can expect prints of Bowie on the walls, including some previously unseen images taken by Mick Rock, who was Bowie’s official photographer.

The bar opens its doors on 20 September and will be open from Monday to Saturday 5pm to 1am.

Opened in 1865, The Hotel Café Royal is one of London’s most historical luxury hotels.